After a mixed bag of results in 2021 I was pleased to be selected for Euromeeting. I think the lack of quality competition throughout 2020 and early 2021 affected everyone differently but I certainly lost some consistency in my performances. Euromeeting is a competition that is typically held two years before the world championships in the host country. It provides an opportunity to race in relevant terrain and to experience some high-quality international competition. Great Britain took a large team consisting of some experienced seniors and some older juniors who had been unable to race at the Junior World Champs in red-listed Turkey.

Despite some apprehension my flight departed without a hiccup. Upon arrival I fumbled with entry forms and proof of vaccination but to my relief I was briskly ushered through security and into Switzerland. The train journey from Geneva airport to Brig is beautiful. Starved of international travel, I made my way to the top tier of the train and found a large window from which to admire views across Lake Geneva and toward snowcapped alpine peaks. I also marveled at the locals who seamlessly transitioned from speaking French to Swiss German at some undefined point along the journey. When I reached the small valley-bottom town of Mörel I boarded a gondola which took me up the mountain slopes to the picturesque ski village of Riederalp. After finding our chalet accommodation, I went for a jog to stretch my legs and to check out the model map. After navigating to a few controls, I headed up to the closest peak the Riederhorn. I caught my breath in the still mountain air and watched as the sunset bathed the surrounding peaks in a pink glow. With only a solitary pair of Chamois for company I looked across to the Matterhorn in one direction and the Aletsch glacier in the other. Only the gathering darkness forced me back to our accommodation where I prepared my kit for Saturdays middle distance race.

After a 4km jog to the event centre in Bettmeralp I enjoyed the unique chair-lift approach to the starting area. On the ride up the hill we were able to look down on competitors zig zagging across the open ski-slopes and diving into pockets of dense woodland. Despite the high starting point our course still had over 300 meters climb in 5km. At over 2000m altitude I knew this would be a physically demanding course. I began cautiously and took my time to identify the obvious features and take the safest route choices. With this careful approach I managed to stay mistake free until I got caught on the wrong side of a large crag in the steep forest loop, I realized what had happened quickly and didn’t lose too much time here. The final few controls took us out of the forest and across the hillside to the finish. It was the most physically demanding section of the course and in my haste to avoid any extra meters of climb I contoured a little too much and had to fight through some thick dark green vegetation costing me another few seconds. Despite the two small lapses in concentration, I was pleased with my performance on a new and challenging terrain. The results list was tightly packed in the men’s race with only 6 minutes separating the top 60 runners. Most of the British runners packed tightly with 7 runners in a two-minute window from Pete Molloy in 61st place down to me in 77th. Hector Haines was the best male performer of the day in 25th and Grace Molloy the top female in 20th for Great Britain.

Sunday’s long-distance race was held high above the village of Bettmeralp with most of the race taking place on a complex rocky ridge over-looking the Aletsch Glacier. With rain forecast we had discussed the possibility of cloud making navigation tricky. The day started bright but as I waited to race, cloud descended and soon visibility was reduced to just a few meters. The cloud failed to lift for the duration of my race, but I loved every minute. The grassy alpine meadows between the rock and contour formations typically make for rapid running. However, with reduced visibility I had to maintain contact with the map at all times, moving from feature to feature. No sooner had I crossed the finished line, than the cloud began to clear and before long the entire area was cloud free. I knew this would spoil any chance of a top result but despite that I had loved my run and was pleased to make the top 50, finishing in 49th place. I’d like to think I ran one of the fastest times amongst the athletes who ran during the total cloud cover! I then headed back to our accommodation where I ate and packed up before heading to the Gondola and beginning my long journey home.

I had such a wonderful weekend and have rekindled the fire and desire to compete on the international stage. I was pleased with two stable performances and solid results in a stacked field. I will now look ahead to my next goal; the European Champs being held in Estonia in 2022. I would like to thank the Jack Bloor fund for providing financial support which made this trip possible.

Finally, I would like to acknowledge everything the Jack Bloor Fund has done for me since 2010. As I reach the end of 25 years of Jack Bloor Fund eligibility, I have taken some time to reflect (and dive into the fund archive) on all the wonderful trips that have defined my youth. Beginning with the Lagganlia training camp in 2010, aged 14, and ending in 2021 with Euromeeting, the Jack Bloor Fund has supported me for 11 years with a total of 8 grants for 7 international races and 1 training camp. The competitions included World Schools, European Youths, Junior European Cups, Junior Worlds, the World University Championships and Euromeeting. I have travelled to Italy, France, Portugal, Germany, Switzerland and Finland. The friends I have made are still my best mates at home and abroad and the memories are some of my fondest. It has not always been a smooth ride with several post-race reports detailing navigational errors and disappointing performances, however Jack Bloor’s support has been constant. These competitions have taught me resilience and instilled in me a desire to try hard in all aspects of my life. I cannot begin to express my gratitude to the trustees and to Jack himself. I will always endeavor to make it back home for the annual race (and to one day win it!) and hope to support the fund and Yorkshire’s next generation of outdoor enthusiasts when I finally finish studying and get a job! It has been such a privilege. Thank you.

The view from team GB accommodation! 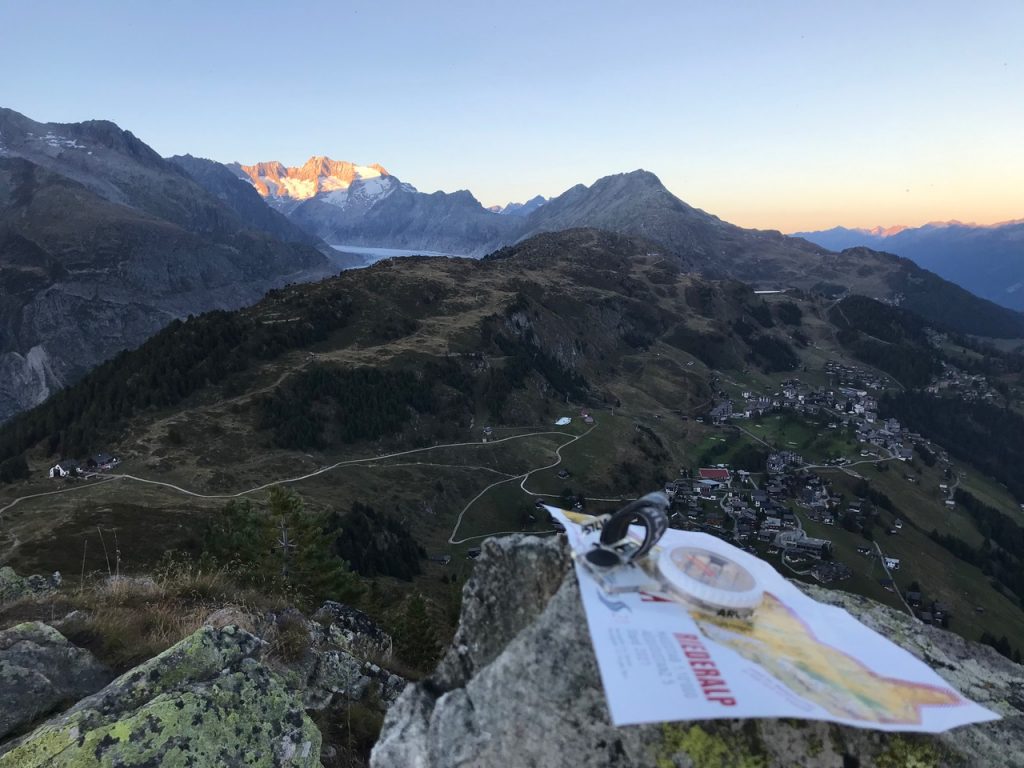 The training area, Riederalp and the Aletsch Glacier 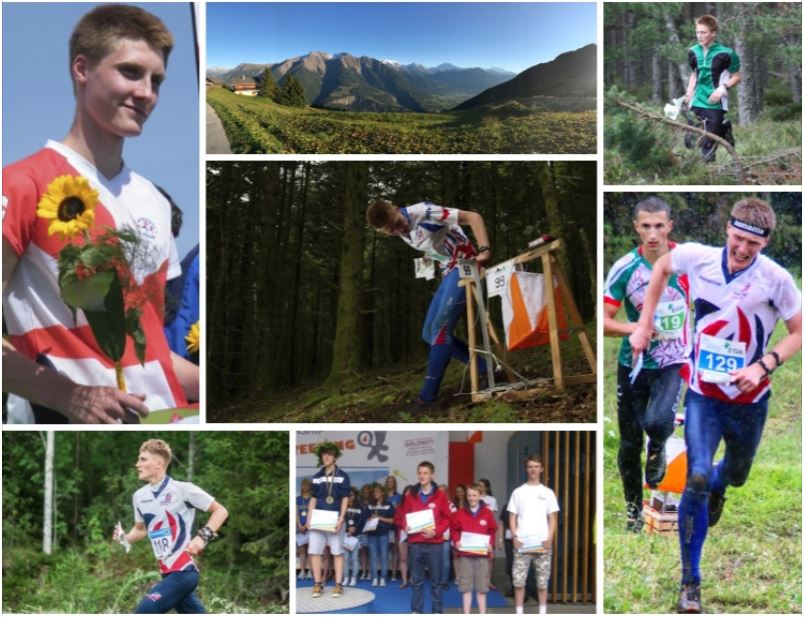 11 years of competition, supported by the Jack Bloor Fund!