Thank you so much for the very generous Jack Bloor award towards my costs to attend the British Championships in Germany, I really appreciate it. That’s such a nice surprise to come home to. I am a member of the British Biathlon Development Squad, with ambitions of being part of the Junior Squad so l can train and work towards a place in the team for the Olympics 2030. I train at the Brownlee Centre in Leeds with my coach Martin Roscoe.

The British Championships were unfortunately cancelled due to covid, (the website is www.awsa.org.uk). However we did compete in a local race instead. I got a podium finish in 3rd place in my first race. It was a 8.8km race consisting of 8 times round a 1.1km lap. Thankfully I got my breath back on the downhill parts. We also did a time trial race the day after where I finished in 2nd place which I was really pleased with. The event took place in a small town in southern Germany called Ruhpolding. I trained on the World Cup biathlon track, which is called the Chiemgau Arena. It was great to see some biathletes who are heading out to the 2022 Olympics. I have attached a picture of me on the podium and a few other photos which may be of interest.
Ethan Clarke 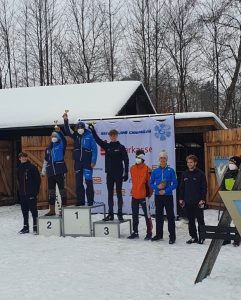 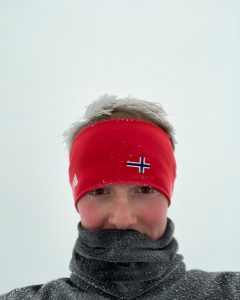 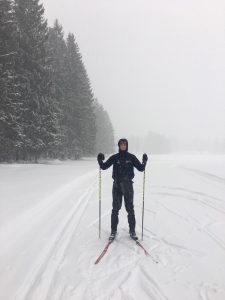 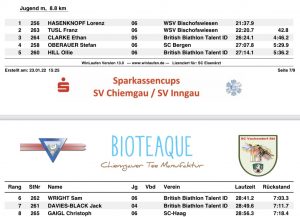