This July after three sets of selection races I flew to Finland to represent Great Britain at the Junior World Orienteering Championships (JWOC). I felt prepared, having been to JWOC 2016 in Switzerland but also nervous as it was my last competition as a junior.

Flying out a few days before races started gave me a chance to train in relevant terrain and get ready for my first race. This year I didn’t quite make it into the A final after middle qualification having had a steady run but being slightly too hesitant. I changed tactics going into the sprint race and tried to attack it more. I was rewarded with my best result of the week, finishing in 27thout of a field of over 140 athletes. The next race was the long distance and I had an amazing time racing through Scandinavian forest against the best juniors in the world finishing inside the top half of results. Finally I ran the middle leg in the relay enjoying the head to head racing and was pleased to catch some teams.

JWOC 2017 was an amazing end to junior racing and I am very grateful to the Jack Bloor Memorial Fund for supporting me. I have learnt lots about racing at a high level and really enjoyed spending the week with such an inspiring and committed team. 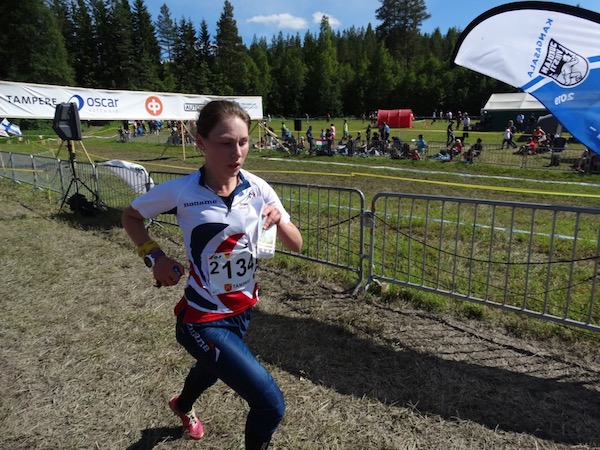 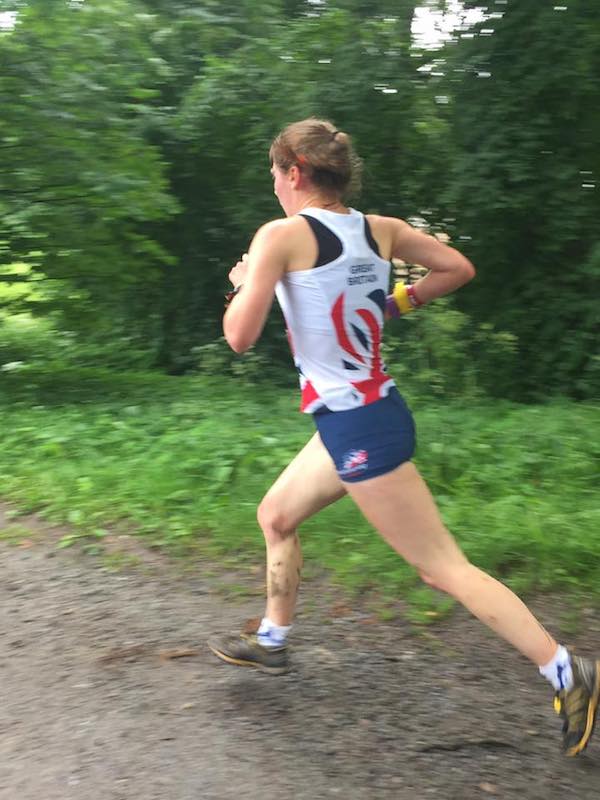 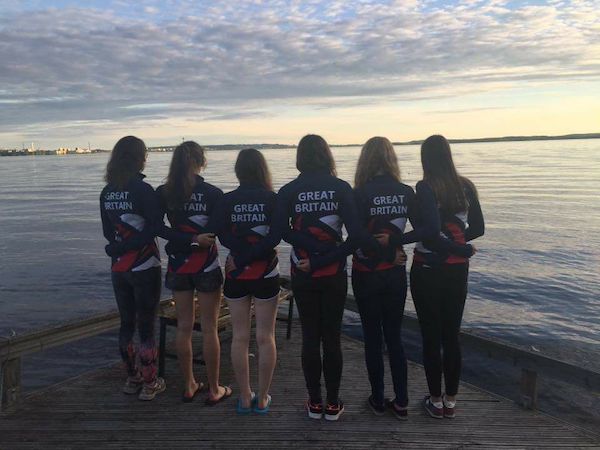