I was very happy when I realised I had been selected for this year’s Lagganlia tour which is an orienteering training camp in Scotland for M/W14 and some 16’s.

The train journey was long and tiring but a lot of us were on the same train from Edinburgh and I began to make friends and everyone started to get to know one another. After arriving into Aviemore station we were taken in the minibuses to Lagganlia and then we were taken to our room, I was sharing a room with Evie Conway. After tea, we did team building exercises with Brenda Bear, Brian Bear and Reverse Bunny, this helped us all begin to get to know each other better.

On Sunday Morning we were taken to Uath Lochans to practise and learn different skills. Firstly, some of the coaches showed us how to do a proper orienteering warm up and then after that we did 100m pacing on track and terrain. Following on from that, we then were placed into our coaching groups, I was with Ollie, Jasmine, Jeneba and Oliver. Jasmine and I then practised bearings together and we switched compasses so that I had her thumb compass and she had my base plate compass. This exercise helped us to be more accurate during bearings on different style legs. Jasmine and I then practised aiming off, we both did half of the course being followed by Ella, and this was so Ella could then give us feedback and advice on how to improve. We then finished up with the star relay so we could put in all the practise we had learnt. We then headed to Insriach to do the checkerboard, this was to help us practise not getting distracted and staying completely focused when other athletes were around.

The next morning, we were driven to Loch Vaa and after we had a small briefing from our coaches, we set off on the map walk. This helped us to always stay in contact with our map and we also practised map memory and relocation. After that, we moved on to an area called North Granish, this was where we used the sketch maps that we had drawn on the previous night to practise simplification and to not always read the fine details of the map. We then put the simplification skills in to practise by doing a relay to finish off the day.

Today we went to Roseisle, we practised further Simplification to make us fast in deciding our route choices. We also did other exercises such as Control Pick and Long Legs to further understand how little changes in our performance helped us dramatically in a race. Once we had done our exercises, we the put all of the techniques in to an Odds and Evens relay, my team was Finlay, Harry and I. We did very well as we had used our tactics and put in to practise everything that we had learnt.

After a long and tiring day training, we had some fun….

Today was the Lagganlia Sprint Qualifier and Championships. The Qualifier was on the Moor of Alvie, this was where we had to use all the techniques we had learnt throughout the week to decide whether we were in the A or B Final. I had a good solid run however I was just too slow as my legs began to hurt therefore I ended up in the B Final. The Sprint Final was held in Badaguish, here I improved on my run however the scale of the map began to confuse me so therefore I lost time, meaning my overall result went down. After a day of running, we all had a turn on the hoops and then we went for a swim in a loch close by to us. After a long day, we headed to Aviemore for a wander around in case there was anything we wanted to buy.

Today was the day where all the training had hit us, people began to fall ill and we all felt tired. Even though this was happening, spirits were high and we were looking forward to the day. When we arrived at the area, we got in to pairs and Nev and our coaches told us a couple of controls that we had to go to. We then had to use Map Memory and Talk-O to help each other understand what we were thinking during a route choice. We then moved on to Anagach, this was the area we did the Peg Relay. Things didn’t go to plan for me as problems occurred from the start, therefore I had to retire. It was still a fabulous area with good runnability and good map features making the technical side of the course interesting.

Today was the final full day of training at Lagganlia, everyone wanted a last day to remember. We did the Classic Race, which was at the South end of Insriach. The area was great and it was perfect to put in everything that we had learnt from start to finish from the week. After the Classic, we headed back to Lagganlia to do the balloon relay. We had to keep the balloon blown up and we weren’t allowed to pop it otherwise we would have to quickly blow another one up. It was a lot of fun to do. To end off Lagganlia 2016, we had the award ceremony and Lagganlia Olympics. It was a lot of fun despite the midges.

I had such a great time at Lagganlia and I would recommend it to anyone who is given the opportunity to go. I have made so many great friends through Lagganlia and it has been a great learning experience for me. I would just like to say thank you to every person behind organising the tour and everyone who made it so memorable. I would also like to thank The Jack Bloor Fund and EPOC for the financial assistance they gave me to support me to attend this tour. 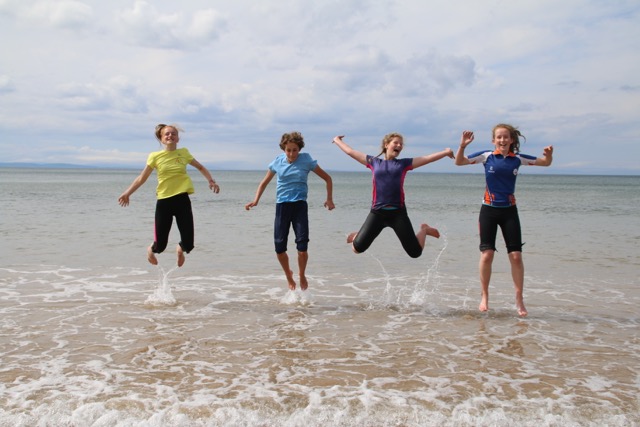 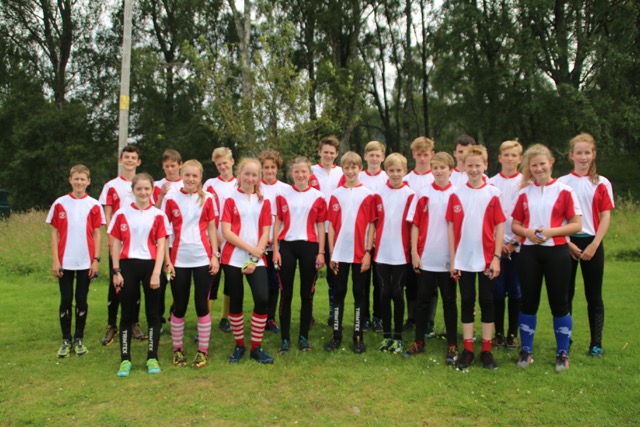 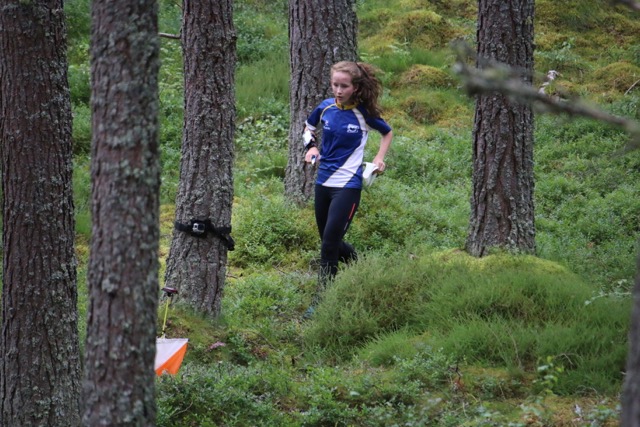 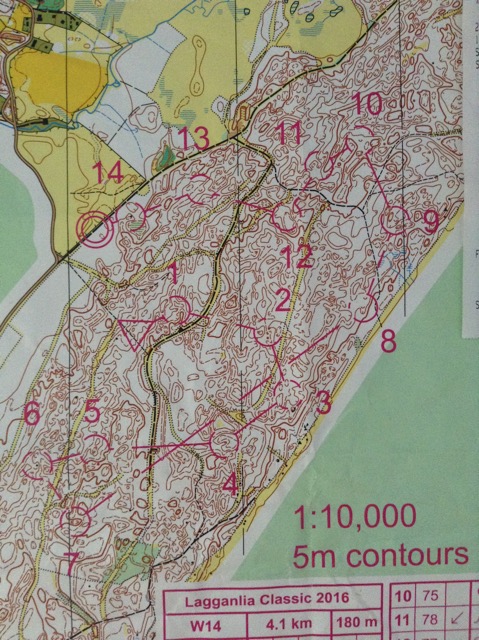