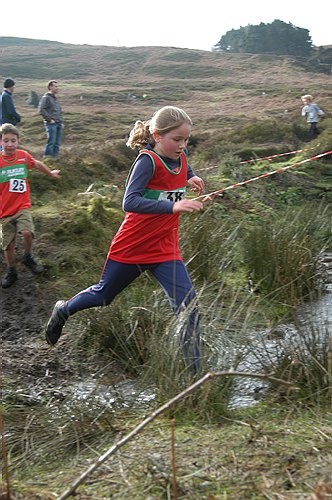 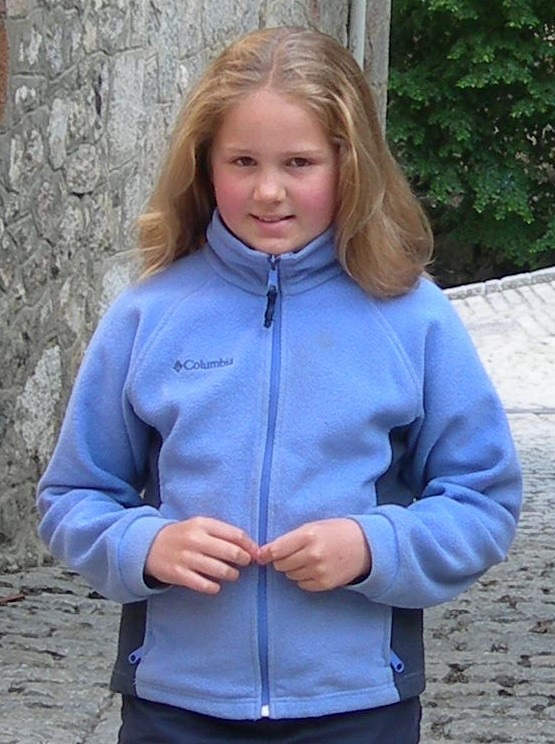 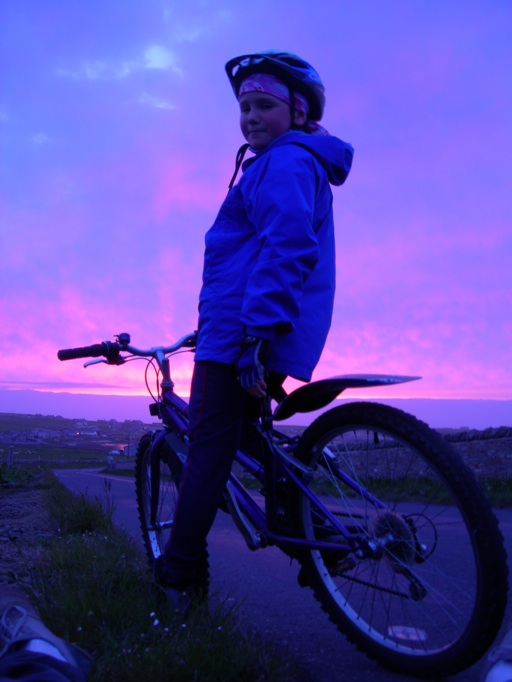 On 6th June 2007 Gemma King suffered a fatal accident during innocent childplay whilst on a family holiday in the Picos de Europa mountains of northern Spain. She was just 11 years old.

Gemma lived in Ilkley where she was an enthusiastic member of many local clubs including, Junior Ilkley Harriers, 2nd Ilkley Guides, Sportshall Athletics and Airienteers Orienteering Club. She competed in the Jack Bloor Junior Races several times but it was in orienteering that she excelled most. In 2006 Gemma came 1st in the Scottish Championships for her age class and achieved a silver medal at the JK, Britain’s premier international orienteering event.

Together with her family, Gemma enjoyed the great outdoors – both wild country and wildlife. From the outset she was incrementally introduced to the pleasures, challenges and risks associated with natural terrain. Highlights included: Spotting marmots and moose whilst wild camping in the Teton Mountains of Wyoming. Cycling through coastal dunes in Holland, beech woodlands in Denmark and pine forests in Sweden. Beachcombing and bird-watching on Hebridean islands. Trekking to Black Sail Youth Hostel in Ennerdale in the Lake District. Orienteering, be it on Beara Island in Bantry Bay or at Buck Wood in Bradford. Walking in the Yorkshire Dales, amidst the bluebells of local Middleton Woods or in the snow on Ilkley Moor. Finally, with her family, exploring the beautiful Picos de Europa National Park in Spain.

The Gemma King Memorial Fund was established to support a number of charities that enhance children’s appreciation of wildlife and outdoor adventure. We think it very appropriate that one such beneficiary is the Jack Bloor Memorial Fund. Since his death in 1984, Jack’s Memorial Fund has helped young people who lack the means to pursue their dreams in the outdoors.