Since missing out on selection in 2019, my main goal has been the 2021 World Orienteering Championships. I had been training well and was feeling fit, and covid restrictions were gradually lifting across Europe in the spring, so things were looking positive. But disaster struck when I picked up a foot injury in April. I stopped running completely, started doing a lot of strength and conditioning, and got out on my bike.

Gradually over the next couple of months I managed to do a little more running, but mostly limited to orienteering events, and never more than one day in a row. At the end of May / start of June we had selection races, where I ignored the foot pain, and just hoped that things would get significantly better in the next month. When selections were announced I started a bit more running, but still never managed more than 30k in a week.

I flew out to Czechia five days before the races started, to get some last-minute training done on relevant maps. My foot was much happier in rough terrain than on the flat, so I was able to do a few good quality trainings in the forest. 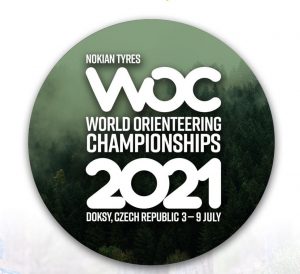 The week started with the Sprint in the fortress town of Terezín. In the morning’s qualification race I made a couple of mistakes, but really wasn’t fast enough to qualify for the final, and had to watch the top runners on the tv instead. But after three months of injury without any speed work, I was mostly happy to make the start line, knowing that if the same thing had happened a month or two later, there would have been no chance of me finishing a race.

We spent the next two days in Middle-relevant terrain in the Jizerské Hori. The forests were steep and rocky, with high undergrowth and dense areas of young beech trees making the going slow and the navigation difficult. In the Middle qualification on Tuesday morning I didn’t have a brilliant race, but qualified for the final as the best-placed Irish runner. The final went better than the qualification, but I still made some mistakes and found it hard to run fast, finishing in 52nd.

My last race of the week was the Relay on Thursday in Kokořinsko. The terrain here is fantastic – massive sandstone pillars and crags on spurs separated by deep valleys, with beautifully runnable forest everywhere that isn’t too steep. If you were to try to design the ‘perfect’ orienteering terrain, this wouldn’t be far off it.

Heavy rain combined with the evening start time combined to make it very dark in the forest – a lot of runners used headtorches to see the map. One team apparently asked an official to go to a stall to buy lamps for their later runners when the race had already started! I was running second leg, and set off quite far down after my first leg runner had some difficulties.  I was on my own for the entire time, but had a good run and overtook a few teams ahead of us.

The last race was one I didn’t run – the Long distance on Friday. This is the race I’ve really been aiming for, but with injury making it unrealistic this year, that goal will have to wait until Switzerland in 2023.

I’m incredibly grateful to the Jack Bloor Fund for helping me with this trip – it’s made a real difference, especially this year with the extra expense of Covid testing. I’d also like to mention Leeds Sports Injury and Physiotherapy Clinic, without whom I wouldn’t have made it to the start line at all. 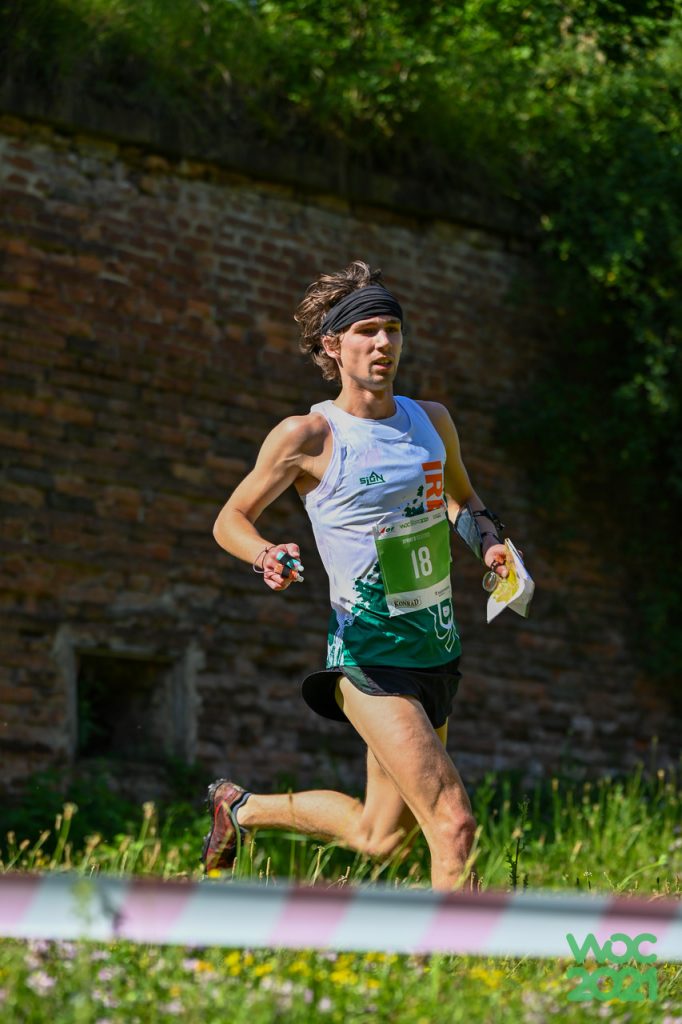 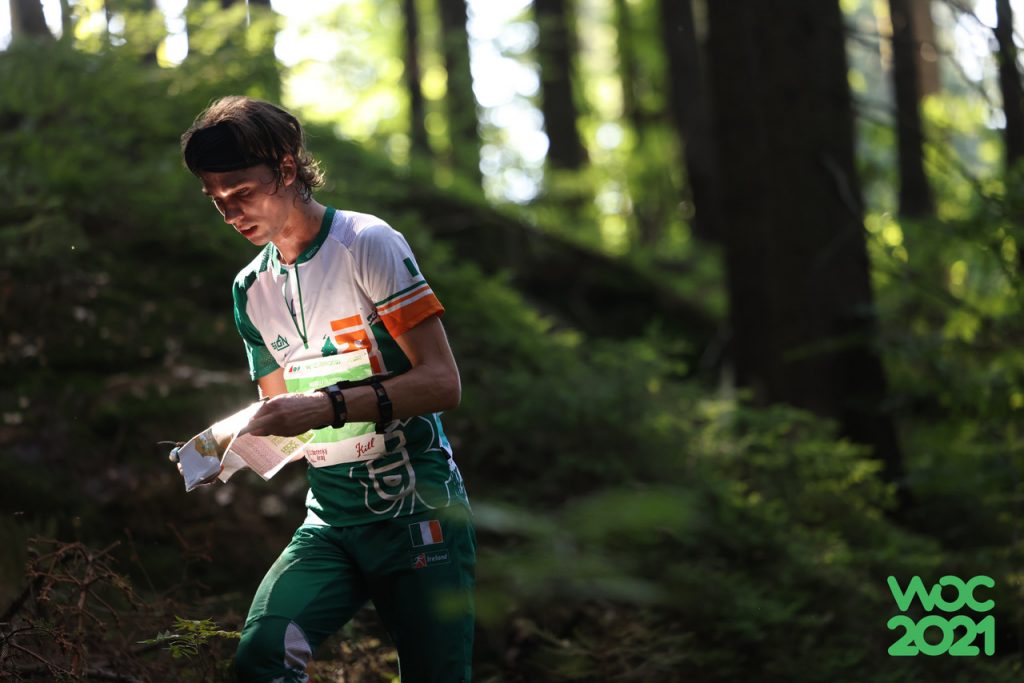