Thanks to the Jack Bloor Fund which helped me compete in the 2018/19 U23 World Cup series where l finished 8thoverall including a 3rdplace at Hoogerheide and 4that Koksijde.

My big goal for the season was the World Championships which was held on the coast in Bogense, Denmark. I gained selection with a 2ndplace in the Elite National Championships, 1stplace went to Tom Pidcock who became U23 World Champion.

After the national championships in January I went on a training camp for 10 days with my team (Corendon Circus) in Spain to prepare for the worlds and last races of the season. We did a lot of good quality training and coming into Hoogerheide (the last World Cup) I was feeling tired due to the amount of training and travel, but managed to finish 3rd and was very close to the second.

Coming into the worlds I was feeling good and with the result at the last World Cup I had a lot of confidence, I had a good start and was in the front group the whole race, unfortunately I had a puncture with 3 laps to go which meant I lost a few places but managed to get 6th in the end which I am happy with and now looking forward to the final few races left of the season. 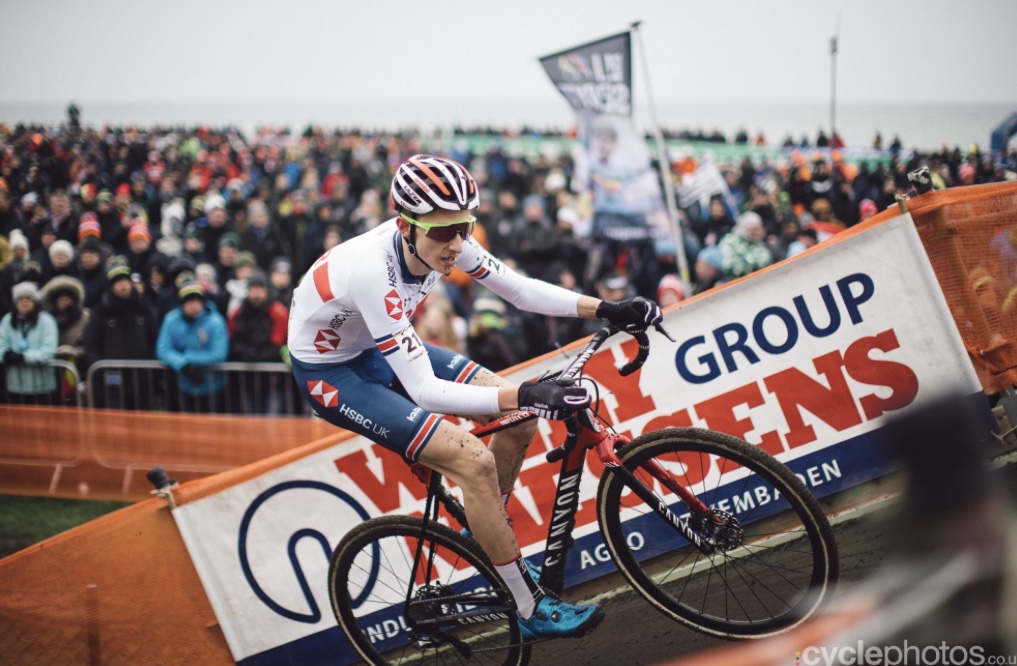