After completing my final year of my degree at the University of Leeds I was looking forward to the opportunity to have a week to focus on my training with fellow athletes before returning home and starting full time work in July.

The training began before I even left British soil. Three cancelled trains resulted in a mad dash through Manchester airport, making my flight by seconds. As we arrived late on Monday night, our first training run was Tuesday morning. A few members of the group went for a steady run to stretch our legs, exploring the local area including some trails and the promenade. In the early evening we returned to the trails for another steady run to investigate the potential for a longer hill climb route the following day. On the Wednesday we headed out as a large group, ascending the local trails to gain a great view over the bay. After a fast and competitive descent, we returned back along the promenade before ascending the final hill back to our accommodation.

On Thursday we headed to the track for a speed session. The weather was overcast during the warmup which made for more comfortable conditions than the previous days. The session consisted of 10x300m with 100m slow jog recovery. Although the heavens opened during the session, it was nice to be able to complete a strong session with the group.

Friday morning consisted of a group circuits session followed by a steady recovery run, and Saturday was another steady run in preparation for a harder run the following day. On Sunday some of the group decided to do another track session, however I opted for a tempo on the roads near to the athletics track, which was better suited to my 5/10k based training.

Being able to dedicate a week to focus on my running and train with a strong group of athletes really helped me to prepare both physically and mentally for the summer races over the coming months.

Throughout the summer and autumn of 2018 I had a number of successful races. Shortly after returning from the trip, I gained first place female at the Caistor 10k, were the 30’C conditions were very similar to those I had experienced a few weeks previous, and definitely worked to my advantage.

I subsequently have had a number of successful races, with first female at Haltemprice 10k and second female at Deepdale Dash 10k. I was also part of a successful team at the Northern Road Relays, who finished in 6th position out of 97 teams overall.

Many thanks to the Jack Bloor fund for providing me with such a fantastic opportunity. 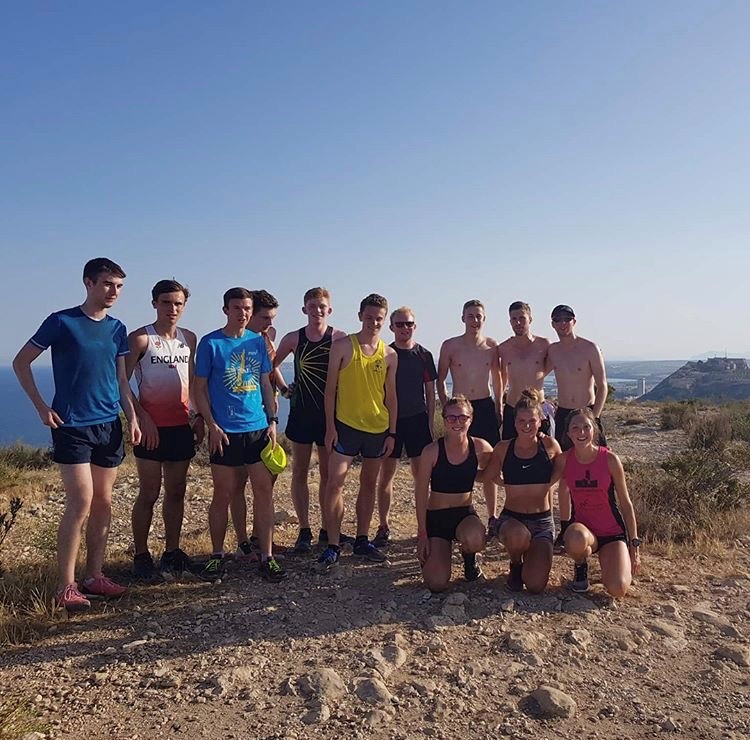 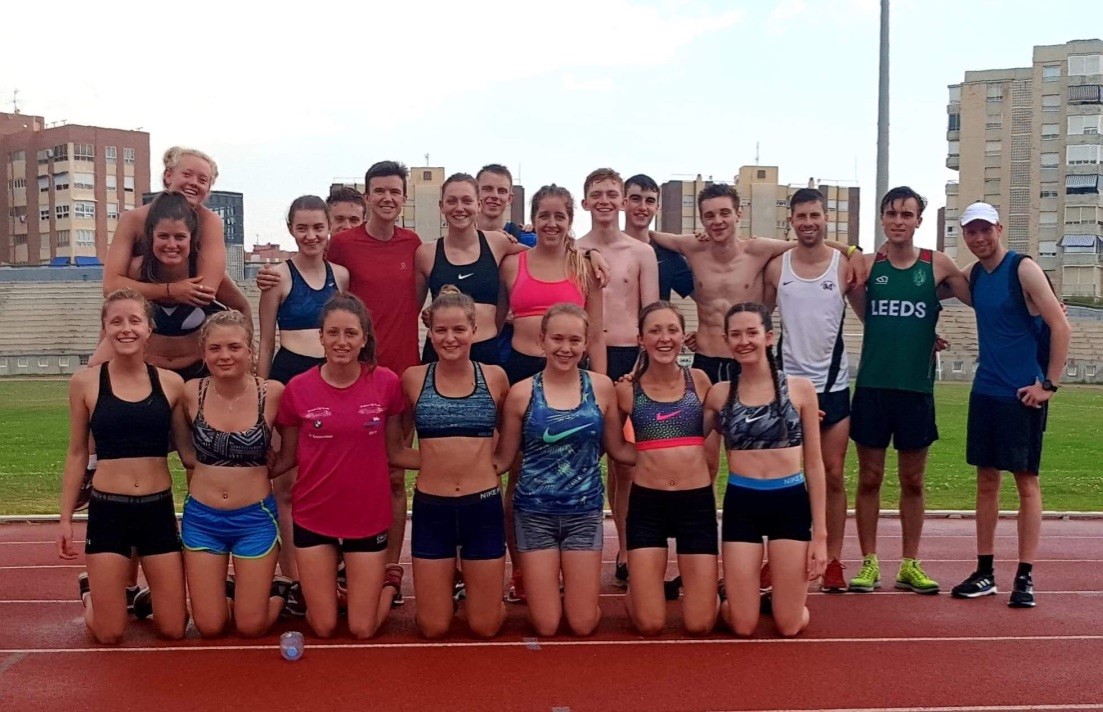 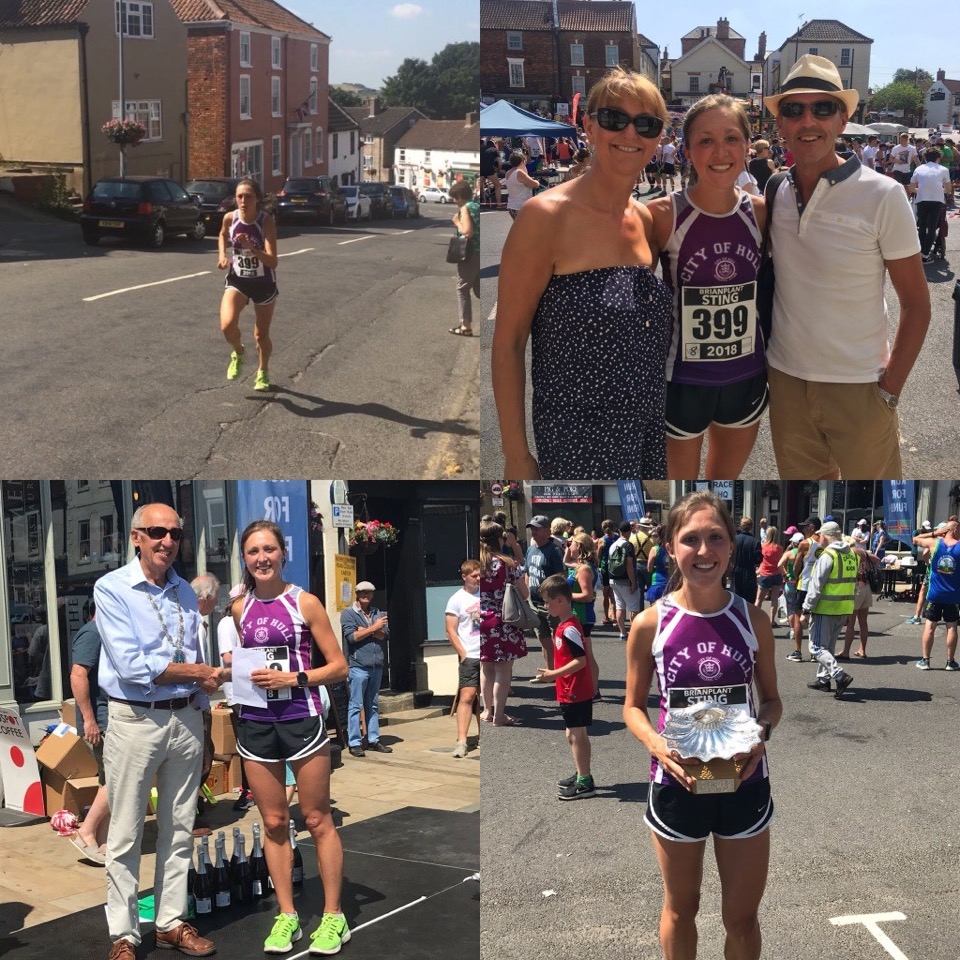 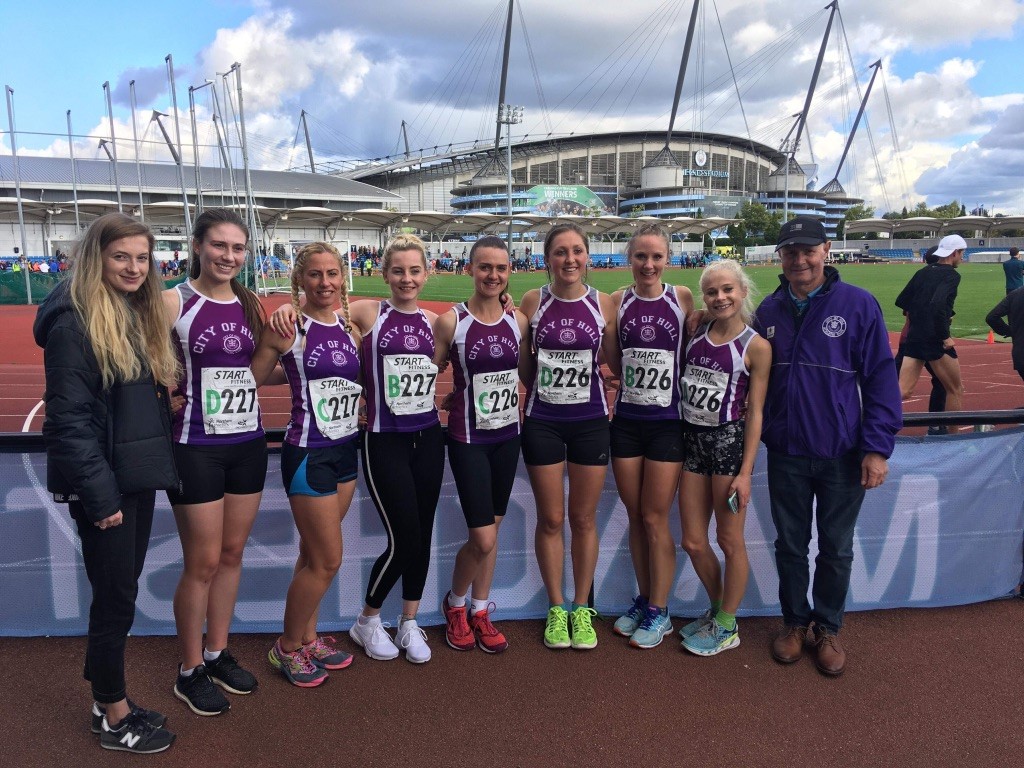