Ben Turner, cyclocross summary of the season as a first year Junior.
Ben’s cyclocross season started in September with Regional wins in Yorkshire and Lincolnshire, followed by the National Trophy series which earnt him place in the GB Squad to race the World Cup in Valkenburg where he finished a respectful 19th. 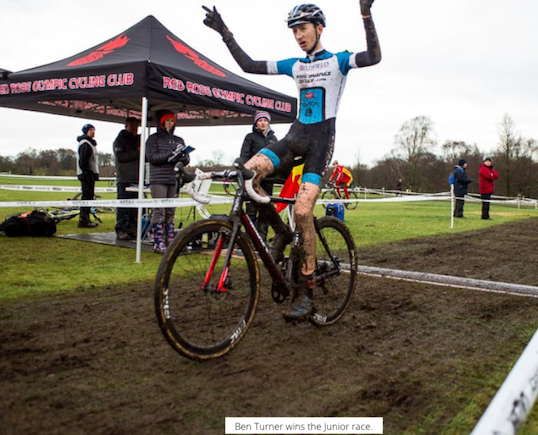 A couple of busy training weekends in Belgium with the Yorkshire squad, when he placed 7th and 15th.

More selections followed, this time the European Championships, Holland where he came 21st, followed by an overnight ferry to race the Durham National Trophy, he came 2nd. 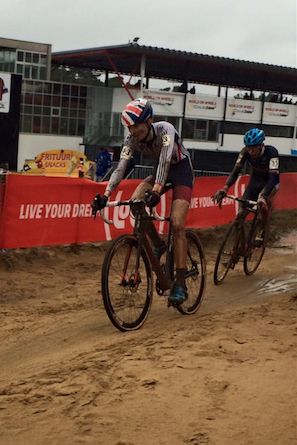 Ben continued with good form winning the North of England Champs in Manchester, and then onto an Xmas trip to Belgium to ride 3 events back to back. Mechanical problems hampered his National Championships race however his consistent form throughout the season earnt him a place in the GB Team at the World Championships, Belgium. Ben was gridded near the back (a big disadvantage in cyclocross) but he managed to pull himself up to 27th. A fantastic ending to long season, many thanks for your support. 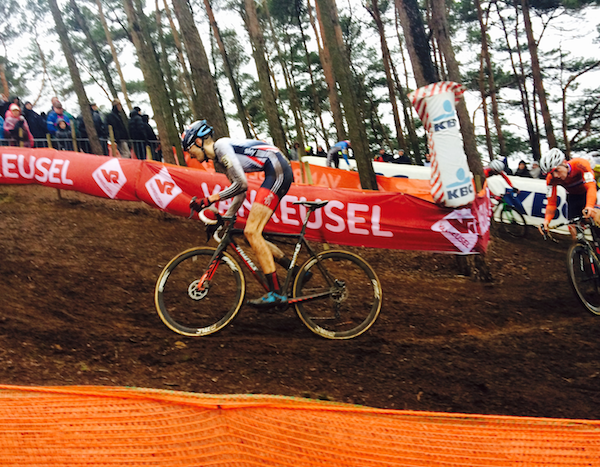