On the first day we learnt about using pacing and bearings together, to become more accurate and competed in a star relay against the junior coaches as well. In the afternoon we did two courses on the checkerboard area at the top end of the wood next to Lagganlia. On these courses the junior coaches tried to distract us, whilst running round the courses. I also got drenched on this day.

On the second day we went to Roseisle but in an area that was only visited by M21E at the Scottish 6 days last year.  We did attack points and catching features on the same map and then we did simplification course. We then did an odds and evens relay and a course in a green area.

On day 3 we went to Loch Vaa, to practise our bearings and accuracy. We then moved to north Granish where we used sketch maps that we had drawn ourselves earlier in the day to complete a course, and then compete in a relay.

On the 4th day we did a sprint qualifier in Moor of Alvie and Speybank and a final in an urban area.  On this day we also went on a monkey swing over water which had some funny results and we went to a Loch where we all went in the water in our orienteering clothes. A few other girls and I stayed in until we were told we had to get out.  We also had a look round Aviemore and went to a sweet shop.

On day 5 we did talk-O. This is where you have to tell someone what you are doing and you must not stop talking. We also did a peg race (see map) but I got really lost on this.  In the afternoon we returned to Lagganlia and did some maze-O courses, of which I was the mass start champion. 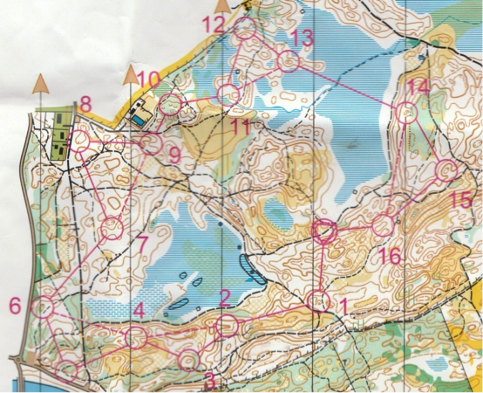 On the last day we did a classic race, seeded in the reverse order of the results from the sprint qualifier, meaning I had to go first. After this we did a relay where we had to take a balloon around 2 legs each without popping it. The junior coaches surprised us all by dressing up in silly outfits.  In the evening we did ‘Lagganlia’s got Talent’ and had a prize giving where all the juniors were given an award for an achievement or something else e.g. I got the “Pippi Longstocking Award” for the best long socks.

Overall I enjoyed the whole week and learnt lots of new things as well as making new friends.  I would thoroughly recommend the week to any junior who is given the opportunity to go. I would also like to thank the Jack Bloor Fund and EPOC for their financial grants to make sure I could go to Lagganlia. 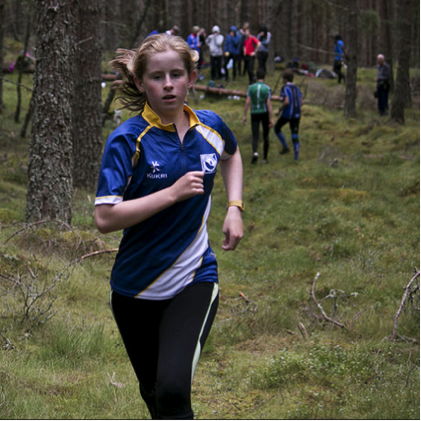 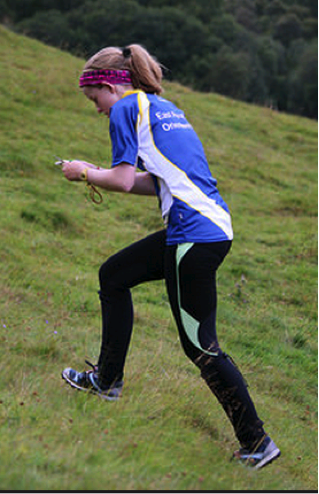 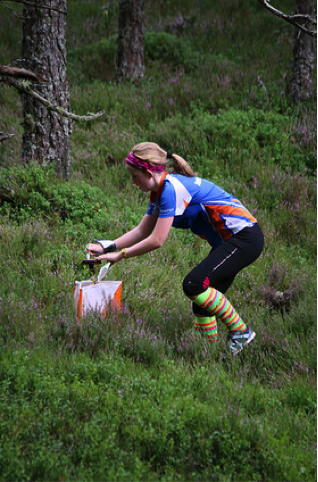 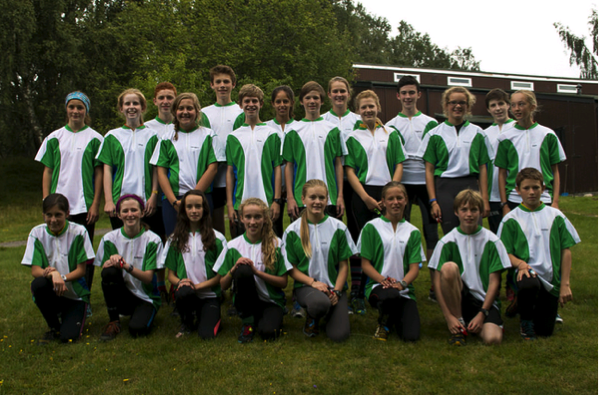 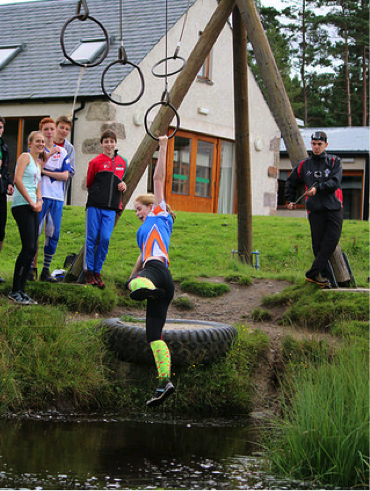 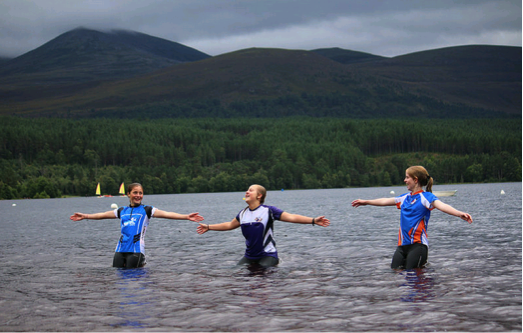