I would like to say a massive Thank You to the Jack Bloor Fund for supporting me in competing in the WMRA Grand Prix Series in Europe. With the support of the fund I was able to fly out to Italy and France to compete against some of the best athletes in Europe. 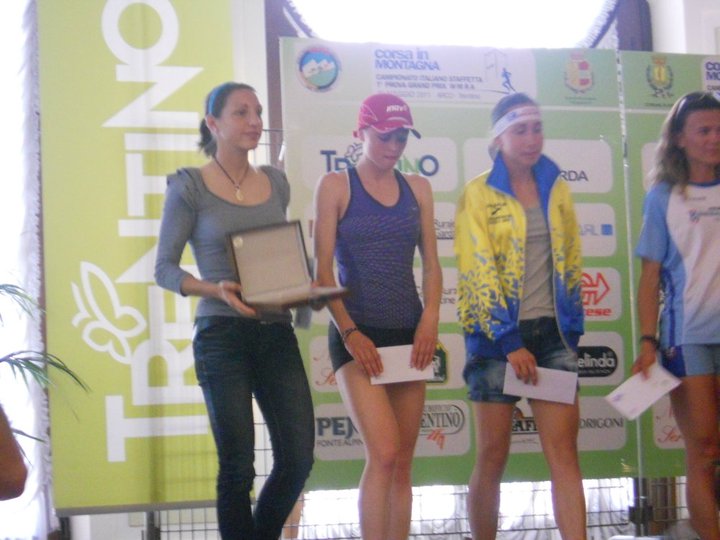 Not knowing what to expect from the first race in Italy, I kept my head down, got on with my warm up/drills and stayed completely focused. My aim was to go out hard and continuing pushing hard until the very end. I ended up finishing 2nd, I couldn’t believe it, I was so happy!!

I knew France would be a tough race. I went out hard and pushed up the first climb and continued fast down the short descent. The three girls behind were very strong on the climbs, I ended up finishing in 5th, I was delighted. This result combined with the result from Italy now makes me top of the WMRA Grand Prix leader board.

Without the support of the Jack Bloor Fund I wouldn’t have been able to go out to Europe and compete against some of the best mountain runners. Racing out in Europe has given me the motivation and confidence to be the best that I can be on the Mountains.

I look forward to the next round of the WMRA Grand Prix series in Austria later next month. Thanks Again!! 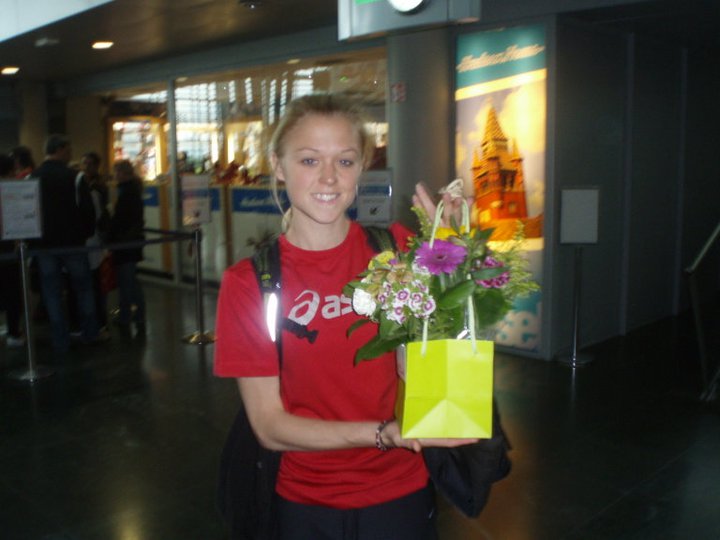 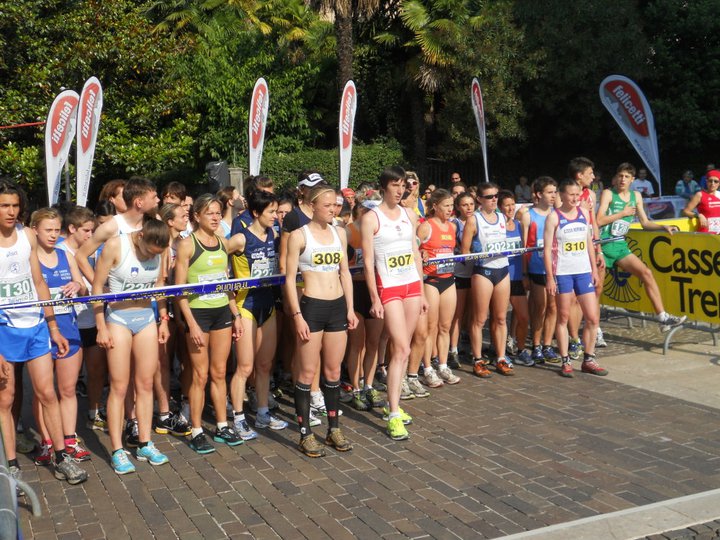