Lagganlia Training Camp 31st July to The 7th of August 2010

This summer I spent a week doing technical and physical training in Scotland. The training camp was situated at the Lagganlia outdoor centre in the Cairngorms. I was part of a group of twenty four juniors who had been selected.

I arrived on Saturday afternoon and when all the juniors had arrived and eaten, Tony (Tour Manager) gave us a talk about the week’s proceedings. I also found out that I was going to be sharing a room with, Harry Butt from the South West and Will Parkinson from the East Midlands, I had not met either before but we were soon getting along fine. I was also with Nick Jarvis whom I already knew.

The first training was at Uath Lochan. We focused on using a compass and looked at different techniques of orienteering with a compass. I completed three courses one of which I did with one of my set coaches for the week Anne Edwards (GB Athlete) we talked though the course afterwards. In the afternoon we moved to Achlean where we learnt how to pace. We were given a one hundred meter stretch of track to use to work out how many double paces we needed to cover that distance. I then did three more activities in which I used my pacing.

Monday’s training was located at Moor of Alvie. We spent the morning working in the complex wooded area. Later that afternoon we did two timed runs. One kilometre on a forest track then the same distance through terrain. My two times were 4.11 and 6.00. Using our two times we could compare and see which athletes were stronger on terrain or on a track. That evening we had a talk from Anne Edwards about working with a personal coach.

On Tuesday we spent the whole day on Culbin, an extremely technical area of forested sand dunes. I completed various exercises and at the end of the day we did an odds and evens relay, a score event where we were given two maps between three people, and only one control could be collected before the map was brought back and given to the waiting team member.  We finished the day with an ice cream from Tesco’s!

Wednesday was the day of the Sprint. The Qualifier was held at Avielochan a small wooded area. I had a good race coming second by only three seconds, this meant that I was in the A final and was starting second to last in the chasing start. The final was around the grounds of Lagganlia where we were staying. The fast open grass and a few buildings reminded me of an urban park race. I had another good run and won by 20 seconds this was enough to give me the overall win!  We didn’t have any training that afternoon and went swimming in Loch Morlich, shopping in Aviemore and had a BBQ.

We were training again on Thursday and spent the day at Anagach. After looking at a map of the area we drew our own simplified versions and attempted to do a course using only our own maps. Art is not one of my strongest subjects and as you might expect I got horribly lost, luckily I stumbled across one of my controls (not the one I was looking for) and was able to relocate. Later that day I completed a “Talk O” where in pairs one of you guides the other to a control using just their voice, (no hand gestures or other forms of communication). For example,” head North West up the spur until you reach a hill top”. It was great fun and a real test of my orienteering skill.

Friday was the day of the Classic Race which was to be held in Inshriach Forest. The boy’s race was 5.8 km. It was one of the hardest areas I have ever run in, especially because the few forest rides intersecting the complex contours were totally unreliable. The course was both a physical and mental challenge but I really enjoyed it. I made a few mistakes but was fast to relocate and found out when I returned that I had won. That afternoon we had a fun relay, I was really tired and spent most of my time running in circles but it was a good laugh. That evening we had a special dinner followed by a quiz and prize giving. The next day we said our goodbyes and left.

I had a great week and would like to thank all off the coaches especially Tony and Nev for all their hard work and effort that they put into the week. I learnt a lot and would love to get selected for other tours over the next few years. 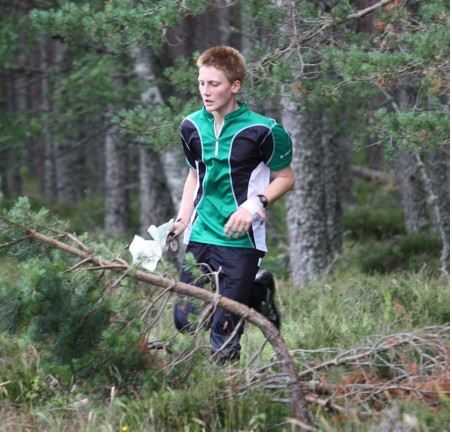 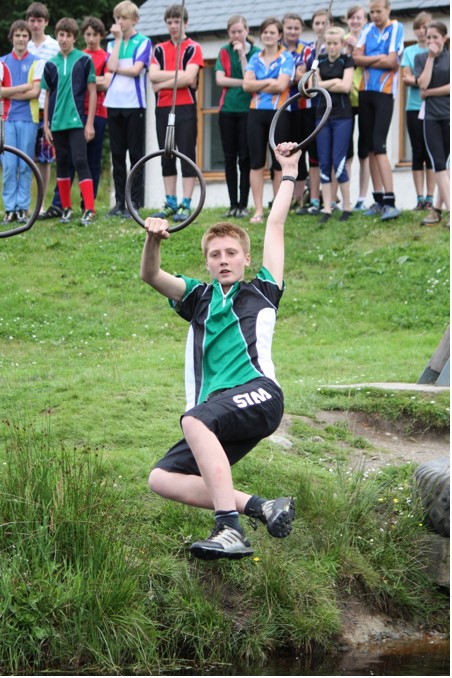 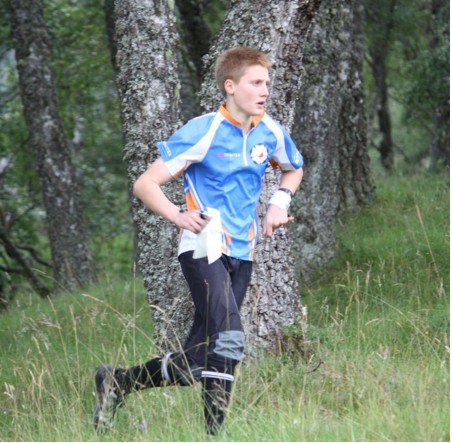 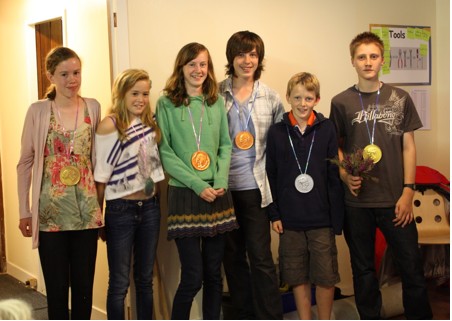