My trip started on July 29th with a 24 hr journey to France via coach and ferry. We arrived at the PGL centre in Mimosa on the Mediterranean in time for breakfast. We were greeted by our lively and enthusiastic leaders and they took us straight to the beach. We started with some ice-breaker activities in the water which was really fun! Unfortunately, it was too windy in the afternoon to do our planned sailing activity, however instead we got to go on the climbing and abseiling tower which I enjoyed. After dinner we had ‘wacky races’ on the beach and my team won!

The following day we went to the beach again and went on the ‘ocean rider’ a banana shaped inflatable pulled along by a speed boat. It was great fun, although we ended up spending most of our time climbing back on the ‘ocean rider’ after being thrown off! In the afternoon we were introduced to sailing on fun boats. I found it really good because I was able to steer the boat using the rudder and control the sail. Our evening entertainment was bowling which I wasn’t very good at but enjoyed nevertheless.

On Sunday we travelled to another nearby beach called Black Sands. We eagerly donned wetsuits, masks and snorkels and jumped into the sea to go snorkelling. Before we went deeper we were taught the best way to breathe using the snorkel and how to do a surface dive without getting a mouthful of sea water. After lunch we went sea kayaking which was one of my favourite activities. The water was quite choppy and I liked the feeling of bobbing about in the waves. We had races and placed catch in the kayaks. Later on we went sailing on a catamaran. I had never been on one before so it was fantastic when we got about 2 miles out and turned the sail, it filled with air and we went whipping back to the shore.

The next day was my birthday and I had a wonderful time at Aqualand theme park. There were steep, scary slides and gentle, winding rivers plus a pool with a wave machine. We were sad when it was time to go, but that was short lived as we boarded the coach ready for the next part of our adventure. We drove three hours to a further inland PGL centre called Segries. In the evening we played fun, silly games and I got a birthday cake!

On August 3rd we had a river talk about what to expect on the descent of the Ardeche with our river team instructors. It also involved splashing us with water which didn’t go down too well with some people as it was 7.30 am: it certainly woke us up! After that we set off to the river. We spent the morning mastering some basic paddling stroked in order to steer the two man canoes. We stopped at a beach to have lunch then carried on, tackling rapids and river jumps along the way.

The next two days were also spent going down the river which was quite hard work but great fun. We went swimming, did more river jumping and negotiated our way down some big, rocky rapids. On Thursday, we had dinner, packed up and piled onto the coach for the long journey home. Everyone was upset to leave France and hoped we’d be able to return one day to relive the amazing week. I had a fantastic time on the trip, had great experiences and learnt new skills. None of this would have been possible without the generous grant from the Jack Bloor fund so thank you very, very much. 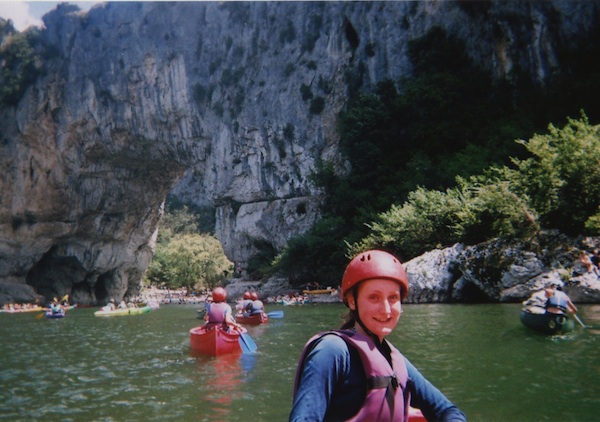 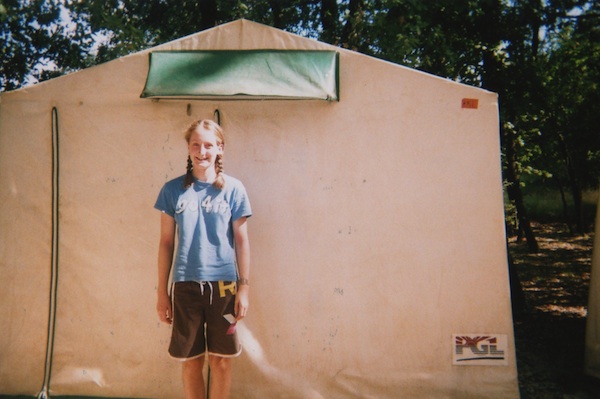 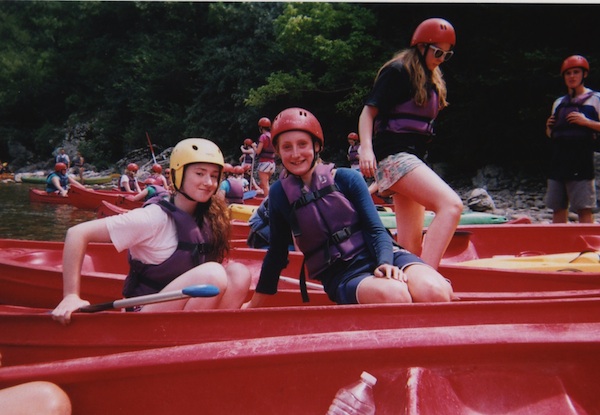 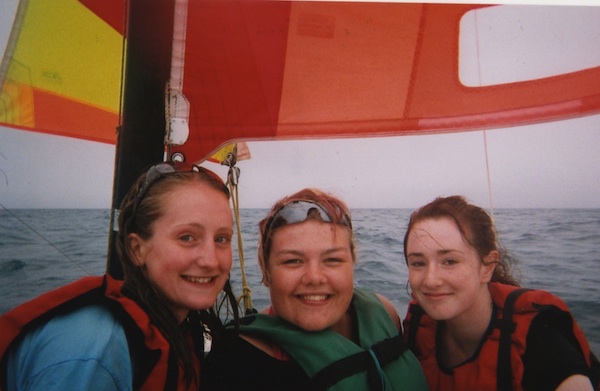