After our efforts of fund raising and tedious inoculations the 19th of July and much-awaited day arrived when a group of twenty fifteen to twenty-five year-olds set off on their five week adventure in India. 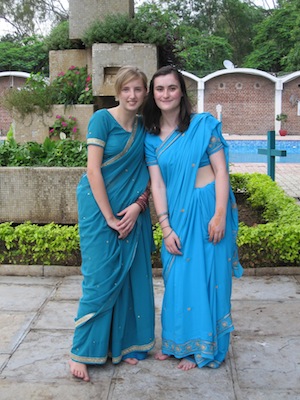 We started our five week adventure with a flight to Mumbai and stayed in the world guiding centre in Pune for two weeks. There we took part in the ‘discover your potential II’ event. This involved planning and running a children’s camp where we taught crafts, songs and games to disadvantaged children living orphanages nearby. The children were very lively and took a great interest in the parachute and our cameras as well as teaching us some songs that they knew. It was highly rewarding just to see the smiles on their faces. We also discovered the local culture- visiting many places using various forms of transport- religious temples, zoo and snake park, Pune’s market, museum, train station, and historical village.

We began the sight-seeing part of our trip with a 24-hour train journey which took us to Agra where we visited the beautiful Taj Mahal at sunrise and the Agra fort. From the hustle and bustle of the city we then travelled to the remote destination of Leh in the Himalayas. While we were staying in Leh the Dalai lama came for a break at his summerhouse in the neighbourhood so we joined the locals and tourists to welcome him. After a few days acclimatising to the altitude we spent a morning white water rafting which, even though the water was freezing, was extremely fun and in the most amazing location. Then did some trekking between various camp-sites for four nights; two nights of which we spent sleeping under the stars- something we’ve always wanted to do.

Our community work at the nunnery began with a day of crafts, songs and parachute games. The girls, even though they didn’t all understand much English, seemed to really enjoy learning to make new things and laughing at the songs we taught them. This was followed with three days of painting/white washing a few rooms and a corridor in the nunnery which was probably more fun than it sounds. 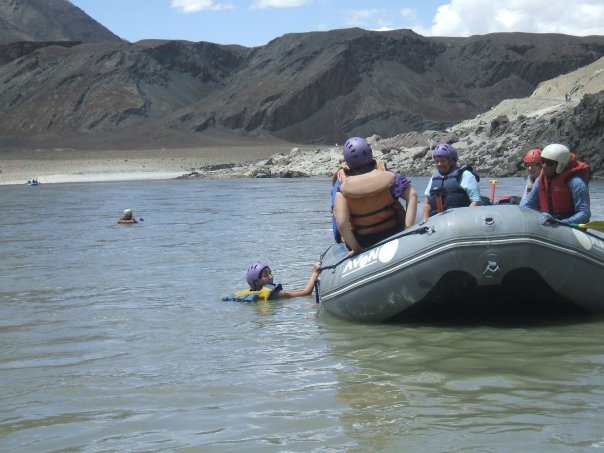 Then it was back into travelling, we spent a few days in Mumbai where we visiting elephant island and although we didn’t see any elephants we did come across plenty of monkeys! We also spent some time in the shops and stalls picking up some bargains as well as exploring the hanging garden which had some beautiful butterflies and a lovely view of the bay. For our final night together we had the luxury of dining in a revolving restaurant which gave us fantastic views of the city at night.

We both thoroughly enjoyed our time and learnt so many new skills from our experience. We would like to thank all the Jack Bloor fund for their grant. 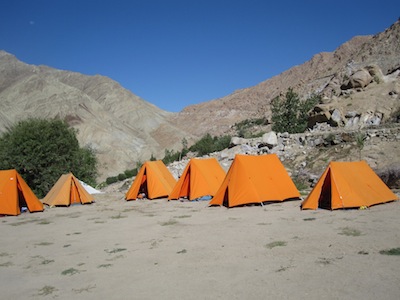 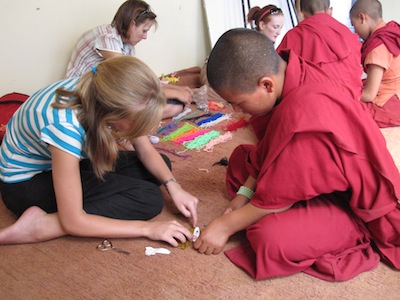 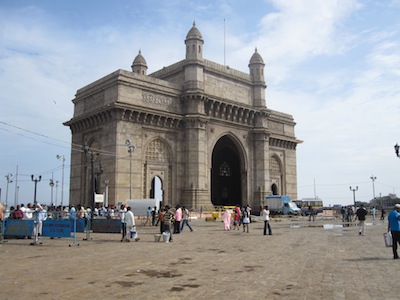