It was to be my first ever age-group event, but in the 6 weeks prior to the race I managed little to no training as it coincided with a mad rush to finish my master’s dissertation along with persistent plantar fasciitis that prevented me from running. The upside of this, however, was a complete absence of nerves and high expectations as I knew I would not be racing at my full potential. I must admit, though, that I had quietly thought to myself that I would be happy with a top 20 placing…

My mum and I arrived in Rotterdam the morning before the race having caught the overnight ferry from Hull. It could not have been a worse prerace day. A lack of sleep and food, a 30km bike ride from ferry port to the centre of Rotterdam coupled with having to figure out race logistics and a lot of hanging around before we could go to our accommodation resulted in a very stressful and tiring day.

5am on race day rolled around far too soon and I set off into the centre of Rotterdam, enjoying the lights of the city in the dark. The transitions for the race were split, meaning our bike (T1) and run (T2) kit were in different places across the river from each other, as was the swim start. For early waves such as mine, being quick at setting up these areas that morning was crucial. After a quick drop of my trainers in T2 I found some friends on the shuttle boat to T1. By the time we had finished setting up T1, however, we realised we were running very late and had little time to get over the bridge to the swim start, don wetsuits, drop bags off and get into our holding pen. We weren’t the only ones, however, and much to everyone’s relief the race was given a 15-minute delay.

8:00 and we were in the water just as the sun had risen behind the first buoy. The only vague race plan I had formulated was to find someone to draft in the swim, but this went to pot almost straight away. After about 200m of the roughest swim start I have ever experienced I finally found some clear water only to discover that I was completely on my tod, having been dropped by a front pack and slightly in front of the others. A change of tactics then, and after some hard swimming and trying to ensure I swam bang on course, I had caught the pack up by the penultimate buoy and exited the swim thoroughly enjoying myself.

It was an usually long way to T1 and I ran cautiously along the concrete trying not to worsen my foot pain – a recent mistake I had made when running barefoot out of a swim. T1 went the best it had all year and before I knew it I was on the bike course. This I had been dreading. The numerous warnings of its tight and technical nature coupled with bike brakes that are poor at best and useless in the rain made me extremely nervous. Thankfully, though, the course was not as feared; most of the corners were long and flowing and conditions were dry and sunny. Once again I thoroughly enjoyed myself, lifted by the many shouts of ‘Go GB!’ that came from around the course, and particularly the screams of my mum, who you could hear a mile off. T2 again was unusually smooth and soon I was entering the park for the run. Unfortunately, this is where things got less enjoyable and the pain set in. A sharp pain in my right glute wouldn’t let me weight my foot fully and I found myself limping the first 2km, worried that I couldn’t bear the pain for much longer and would not be able to run to the finish. Unfortunately, this also meant I lost a few places that I would have ordinarily been able to fight for, but mercifully after this distance the pain dulled and I was able to correct my posture and finish the run at a much better pace. Again, I was pulled through by the many supportive shouts from spectators, my mum, and fellow competitor-friends who were also on the run section. I attempted to pace myself via the kilometre markings, picking it up in the last 8-9km and finally giving absolutely everything in the sprint up the blue carpet to the finish.

So where did I come? 20th. Ace! Overall I was pleased with my performance, just a little disappointed my run wasn’t as strong as it could have been and as a result I lost a few places. Mostly I was just happy to have enjoyed it so much – definitely the best race of the year for that! I have many people to thank for getting to the world champs including numerous coaches, both Durham University and Wakefield Triathlon Clubs, and the Jack Bloor fund. 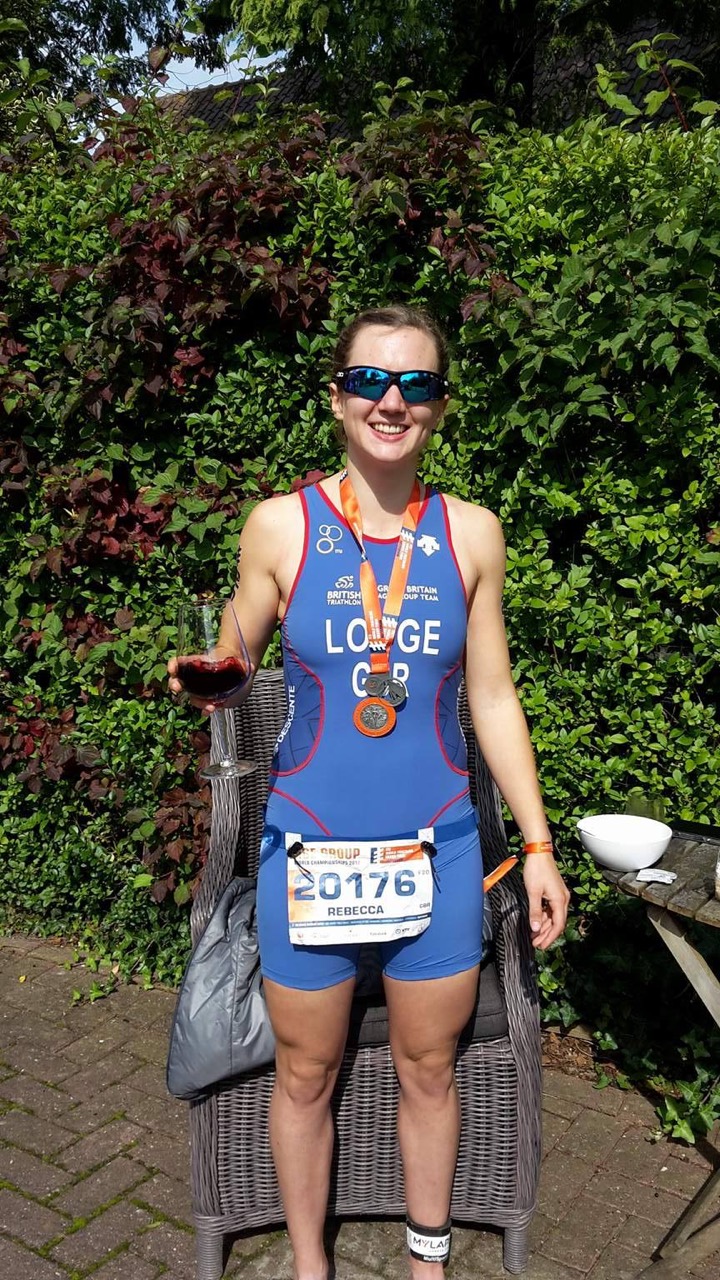 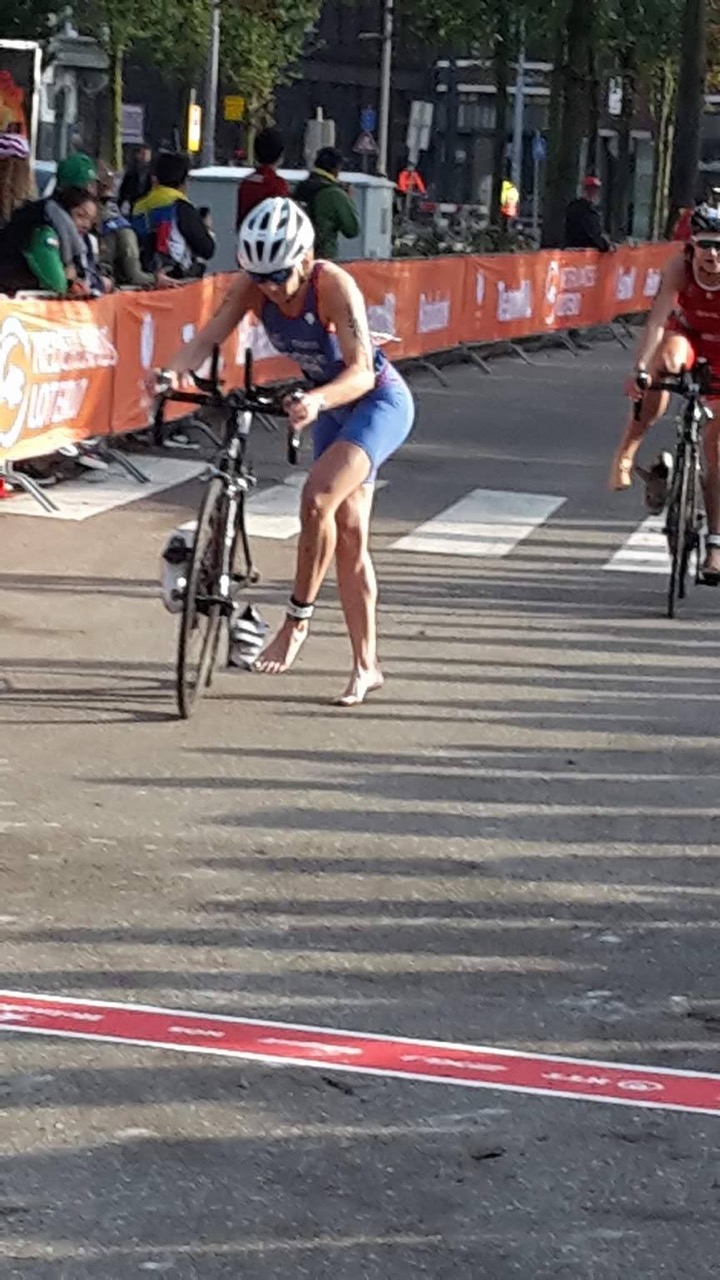