The WSO Championships takes place every 2 years and more than 800 athletes competed this year. There is a large focus on fair play, competition and developing friendships between different countries.

The whole event started with a huge opening ceremony and each team paraded through the streets of Palermo chanting and waving their flags. After the opening speeches the Torch was lit, like in the Olympics, while this year’s anthem was played. We were full of excitement for the week ahead.

There were teams from 27 different countries all over the world including China, Israel and New Zealand etc. People lined the streets to cheer us on (Tour de Yorkshire style). I felt very privileged to be part of the 40 athletes from England.

The competition area was in the Bosco della Ficuzza near Palermo. It is the largest forested area in Sicily and the arena was located in front of a typical Mediterranean style villa. As soon as we arrived we were hustled into Quarantine. Here we had to wait without any contact to “the outside world” until our start. Everything was live streamed to facebook, and the radio made their way around interviewing athletes. Even in the start boxes massive cameras were filming our progress. This really added tension to the athletes and spectators and I needed to make sure I stayed focused.

The Terrain was nothing like I had ever experienced. I was surprised at how technical and physically demanding the forest was. The map was covered with spiky green thickets on a rocky slope with many very indistinct features like streams without water, unclear vegetation boundaries and invisible paths. I started the first race determined not to get lost. The key was a steady and accurate orienteering. The winner would be the one who did the least mistakes and was prepared to get scratched most. I came 15th.

The middle distance race on then next day was in a similar area and this time I was more prepared. I mainly took compass bearings and paced to the controls. Scratched from top to bottom by the Italian undergrowth, I arrived 12th at the finish, scoring highest for my team. I knew I could have done even better if we had another race, but it was a great result and we the team managed to gain an overall 5th place.

I learned a lot from this event: how to cope with the pressures and nerves of competing internationally without letting myself get distracted by the media and attention; how to face the challenges of racing in a unknown terrain; and understanding how international events are run. I am honoured to have represented my country in the sport I love.

A big thank you must go to the Jack Bloor Memorial Fund which helped me raise money to finance the trip.

Not only did the event help me as an athlete but it was also a very memorable and valuable experience for me.

I’m looking forward to putting my experience and the things I’ve learned into practice at the Junior European Cup in Austria. 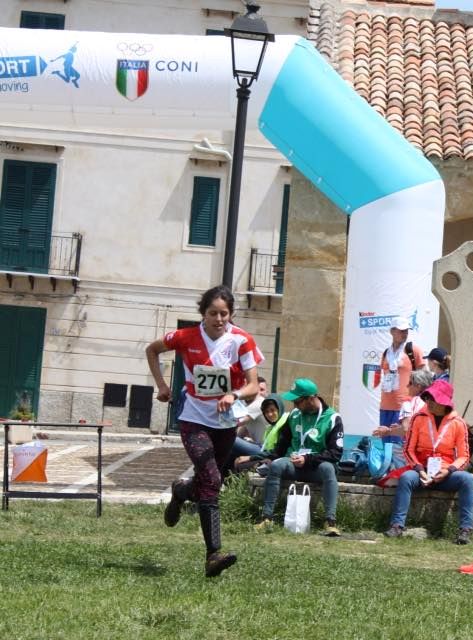 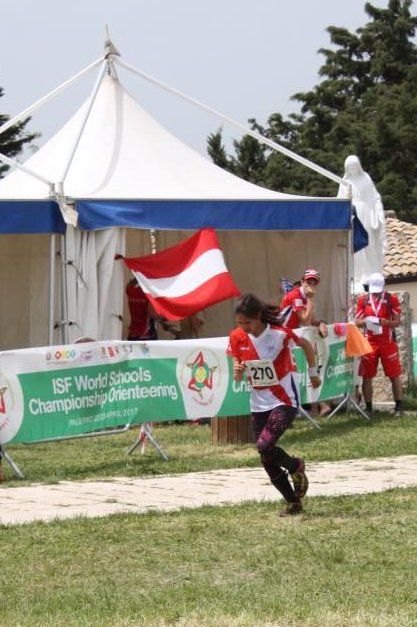