7 days to go to the Jack Bloor Races Tuesday 9th May.

The countdown begins, the lucky winners will receive one of these very special small trophies.

James Fonquernie has been making the Jack Bloor small trophies for over 10 years since 2006 and he is now 82 years old.
James knew Pat Bloor, he lived in the same street and they were members of the same gardening club so when David Walker stepped down from making the small trophies, James volunteered.
James has always liked making things, he owned an engineering company for 18 years and he still finds pleasure in making and mending things. His garden is like a sculpture park it’s full of stuff from flower arrangements to things he’s collected and placed there, he has made 5 arbours and won many prizes for them.
Thanks to James we still have small trophies. 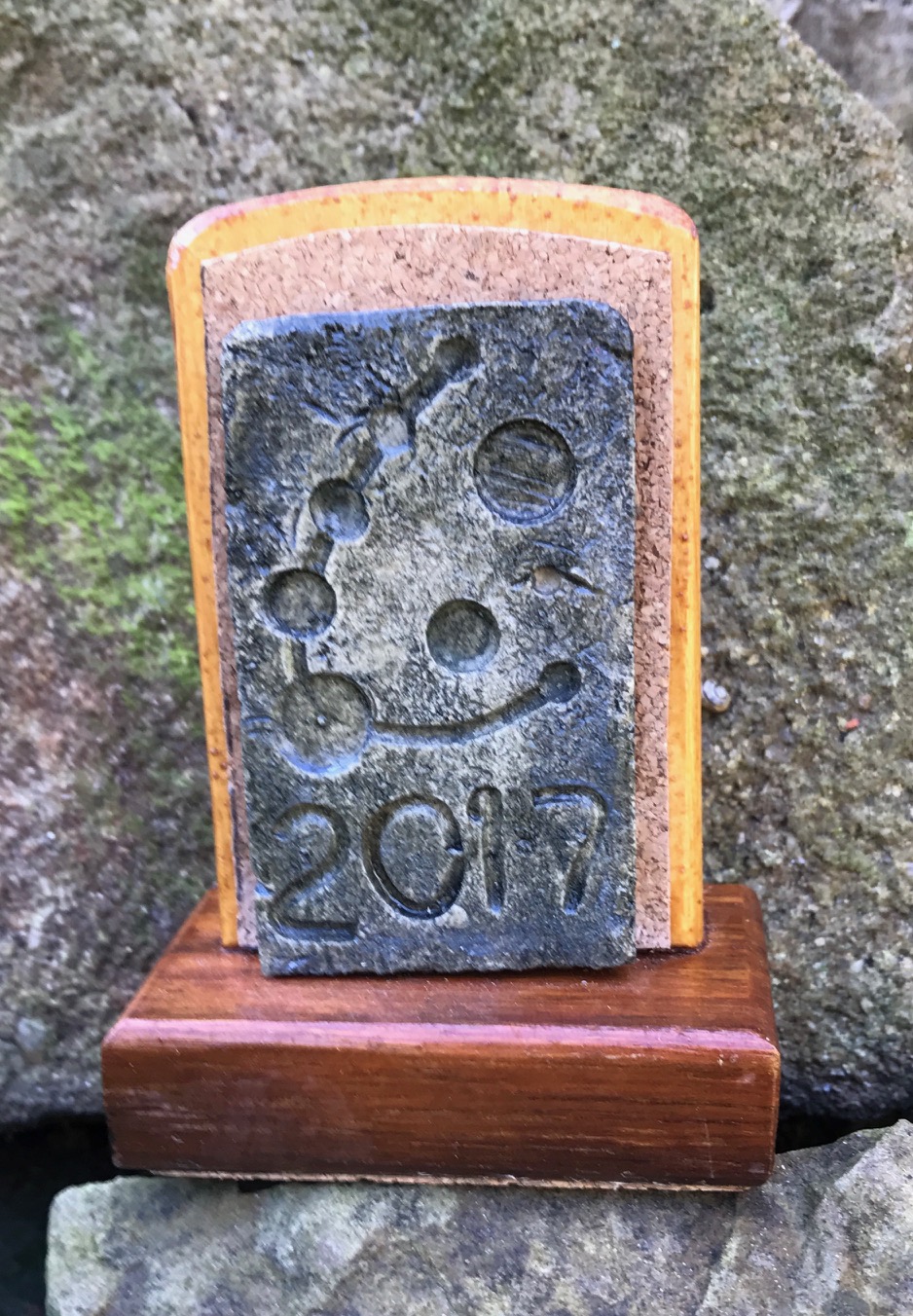