The Jack Bloor Fund helps young people make their sporting dreams a reality, in 2016 we supported many different sports however to do this we need more money. All the profits from the annual fell race go to the fund but we need more. Can you help?

This year the Jack Bloor Race celebrates its 32nd birthday. Held annually in May, the course traverses some of the most iconic sites on Ilkley Moor in West Yorkshire. It was established in 1985 to celebrate the life of Jack Bloor, a fell runner, orienteer, caver, rock climber, mountaineer and cyclist. Through the Jack Bloor Memorial Fund, the race income helps young people improve their physical and technical skills in the outdoors.

As far as we know Jack did not race cyclocross, however, some of his family do now. He was a keen cyclist and a long distance runner but would have been in tears watching the 2016/17 World Cyclocross Championships. Ben Turner, a Jack Bloor-funded cyclocross rider raced in the junior category and produced a superb bronze medal ride on a very technical and icy course. This was a historic race for GB with Yorkshire’s Tom Pidcock taking gold and Dan Tullet taking silver. Ben received support from the Jack Bloor Fund in 2015 and 2016 and has now been signed for the Junior Team at JLT Condor. 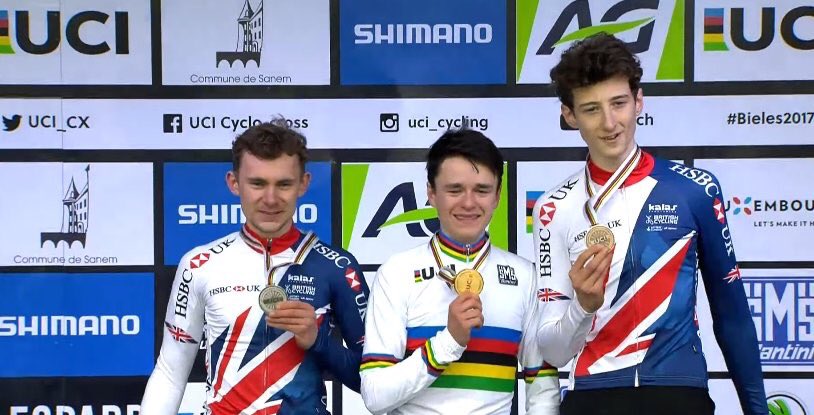 Jack was a well-known climber and would have been delighted with the support we were able to give Sarah Roscoe and Matt Harmon.

Sarah attended a ‘Conville’ course in Chamonix. The Jonathan Conville Memorial Trust organises three-day courses to give young people the opportunity to develop skills needed to climb safely in the Alps. After the course, Sarah stayed in the Chamonix area for another two weeks to put her newfound skills into practice. She climbed routes such as the Arête des Cosmiques – a classic of the area, Contamine-Mazeaud – her first ice route and even went over to the Italian side for a few days to camp on a glacier and complete the Aiguilles Marbrees Traverse. Without funding from the Jack Bloor Trust she would not have been able to attend the course and so have the confidence to attempt these routes safely. 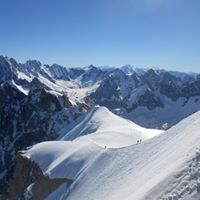 The Fund helped Matt Harmon complete his Summer Mountain Leader Award by contributing towards the cost of both the training and assessments. The Mountain Leader Award is designed for people who lead groups in the mountains, moorland and hills in the UK and Ireland. By completing this award Matt is able to share his enthusiasm of the outdoors with others and allow them to enjoy mountainous areas safely. 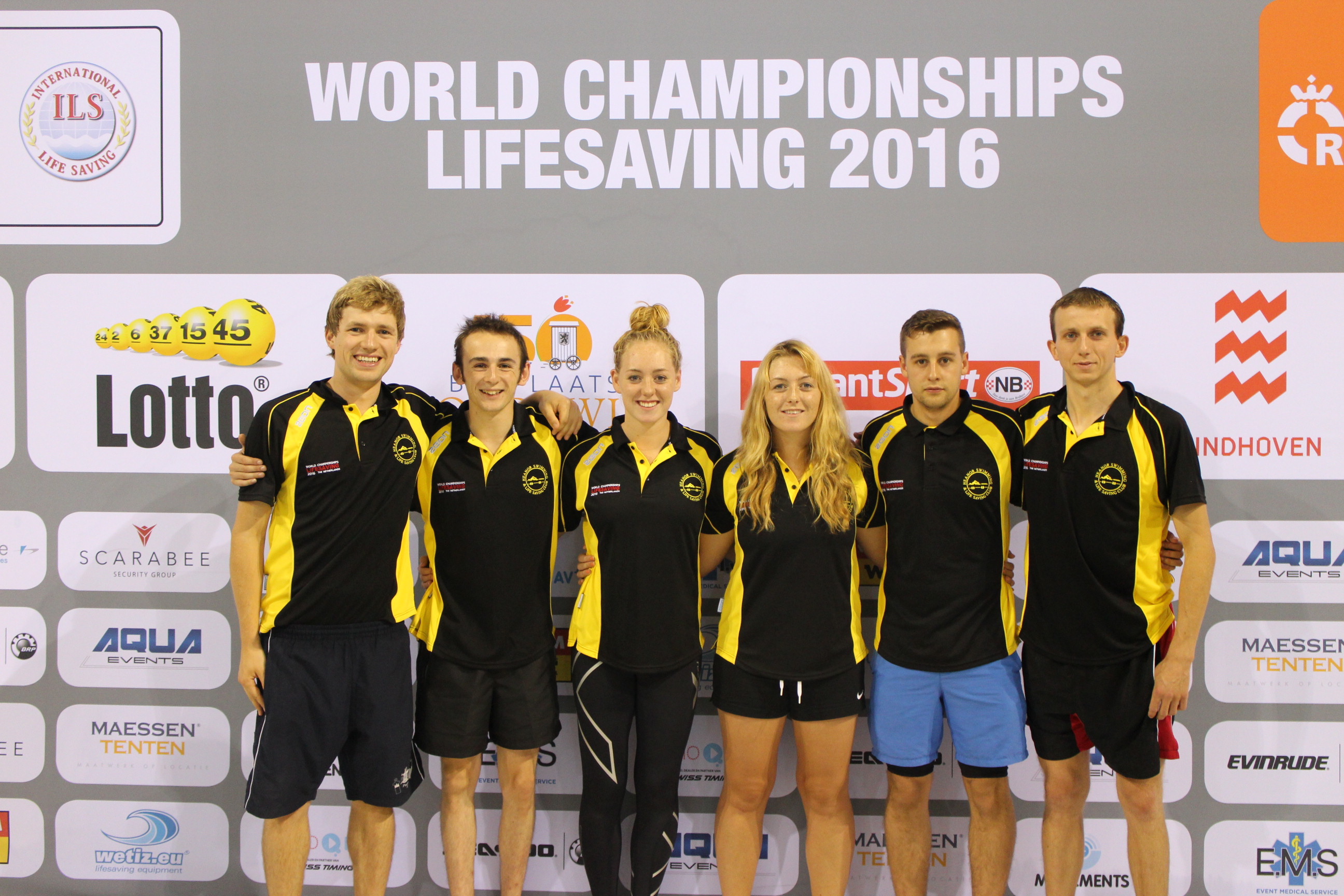 This year the Fund was able to support Jennie Lockwood and Ben Witz, who were both selected to represent GB at the 2016 World Lifesaving Championships in Holland. Jack had been a member of Leeds Cave Rescue team so would have been pleased to see the fund provide this support.

Lifesaving is a sport that tests fitness in speed events and teaches potentially life-saving skills to help people on land and in water. The World Championships is an event that sees the best athletes from around the world test their speed and skills across a range of lifesaving events in the pool and the sea.

As well as racing, Ben is an active volunteer in the Royal Life Saving Society UK, the drowning prevention charity. He believes the skills and tips he picked up by attending these events should be passed on to other lifesavers.

Lifesaving is a self-funded sport. Whilst it is something they love it is often challenging to find finance to attend events that are spread across the UK and beyond. Without support from the Fund, Ben and Jennie would not have been able to pursue this experience that not only teaches invaluable skills but also tests them on an international stage.

The Fund was as ever pleased to support orienteers, particularly in international competition. Such support has been a central part of the Fund, primarily because Jack and his family were and continue to be, active orienteers.

Alice Rigby and Joe Woodley were both selected to represent GB at the 2016 Junior World Orienteering Championships (JWOC) in Switzerland.

After months of training and three sets of selection races, Alice was chosen to compete in the middle and long distance forest races as well as anchor leg for GB’s second women’s relay team. This was Alice’s debut World Championships from whichshe has learnt so much. She is now motivated for another year’s training and racing as she enters her last season as a junior. Her focus is already on the 2017 JWOC in Finland where she intends to put all of the knowledge she gained in 2016 to good use. 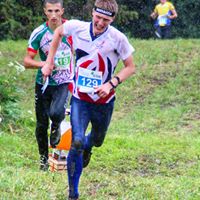 JWOC has always represented a major goal in Joe Woodley’s orienteering career. 2016 was his final year in the junior ranks and whilst he has raced for GB at several European Youth Championships and twice at the Junior European Cup, he was determined to go out on a high representing GB at the 2016 JWOC in Switzerland. This fuelled his hunger and desire to make it to the top. Joe took away many positives from his JWOC races, particularly the  middle distance race in which he kept pace with the very best juniors in the world. Transitioning to the senior ranks next year will be a huge challenge but one he approaches with a lot of great memories and valuable experience gained at the junior level.

The next Jack Bloor Race will be held on Ilkley Moor, Tuesday 9th May 2017, Juniors races start from 6pm and the Senior Race at 7.15pm.

All profits from the annual fell race go to the Jack Bloor Memorial Fund which awards grants to Yorkshire-based young people (under 26) who wish to improve a physical and/or technical skill in any recognised outdoor sport (i.e. a sport with a National Sports Governing Body).

Applications to the Jack Bloor Memorial Fund are accepted throughout the year. Online applications can be made via the FUND page of the website.