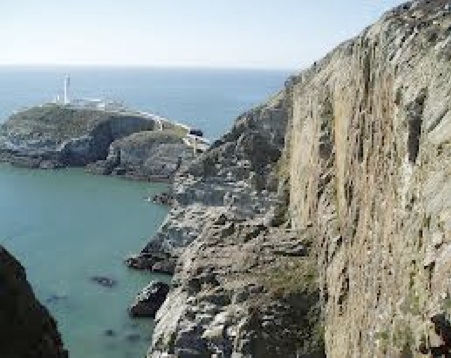 On 6-10 August 2012 I went on a performance climbing course partly funded by the Jack Bloor Fund. The course was held at the Plas y Brenin Centre in North Wales which is the national mountain centre. This centre is used by many people of all ages and abilities for numerous outside activities.
On the course I was instructed by some of the best coaches in Britain to teach me how to lead outside: traditional, sport, sea cliff and multi-pitch. On Day 1 we climbed bolted limestone around the A55 area. The next day it was at Tremadog – a BMC owned crag great for longer climbs and classic routes. Day 3 was in the slate quarries at Llanberis. Day 4 was at the breathtaking sea- cliffs at Gogarth, making it a very exhilarating experience. Finally, Day 5 was in the Llanberis pass where I put the teaching into practice and led my first traditional multi-pitch.
The course had finished on a high. It had been a great success, having not only a great time but learning many things as well.
Since then I have put into practise what I have learnt by leading trad routes in the Peak District. I am also going to Kalymnos in October half term for some sports climbing and looking forward to the winter comp season indoors.
Here are some pictures of me climbing indoors (at the foundry climbing centre) because there was too much going on at PYB to take pictures. There are also some pictures of Gogarth to make people want to go outside. 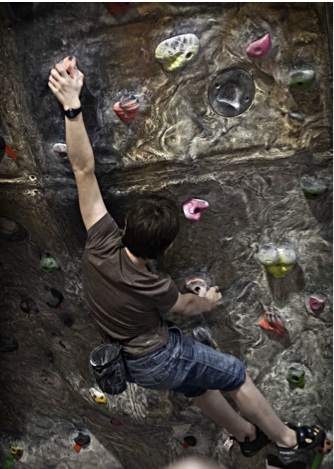 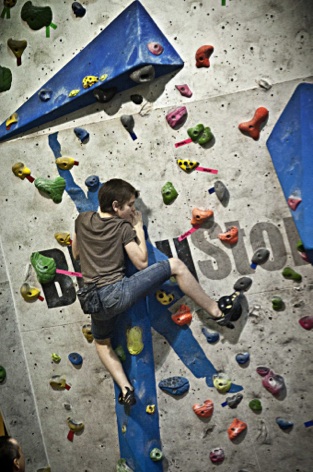 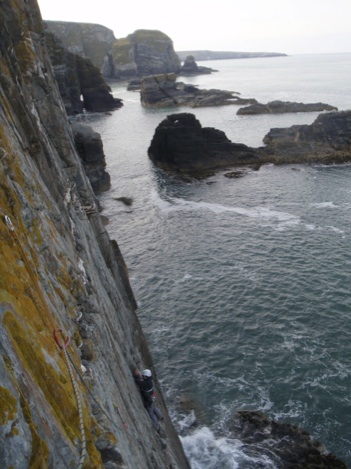