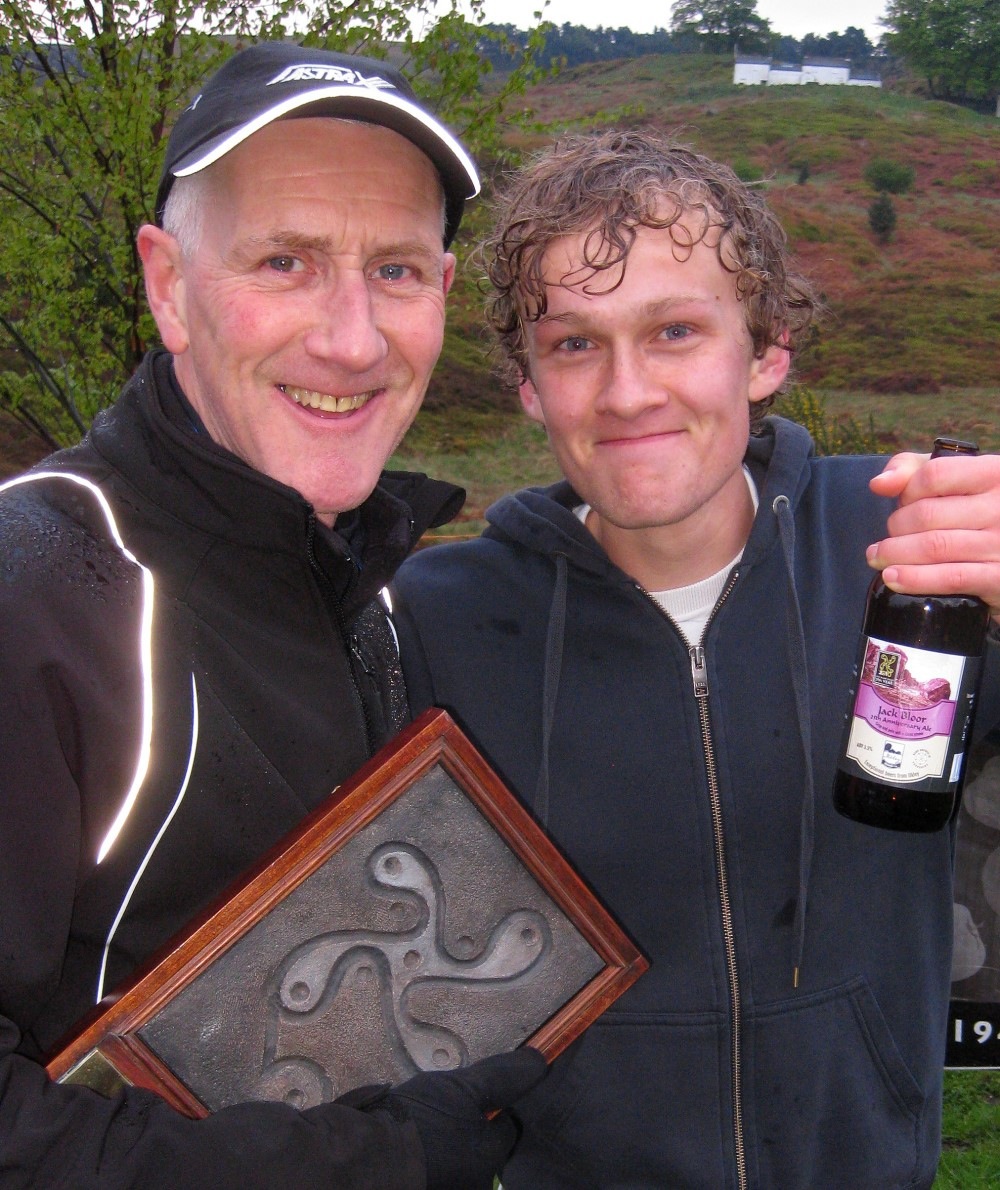 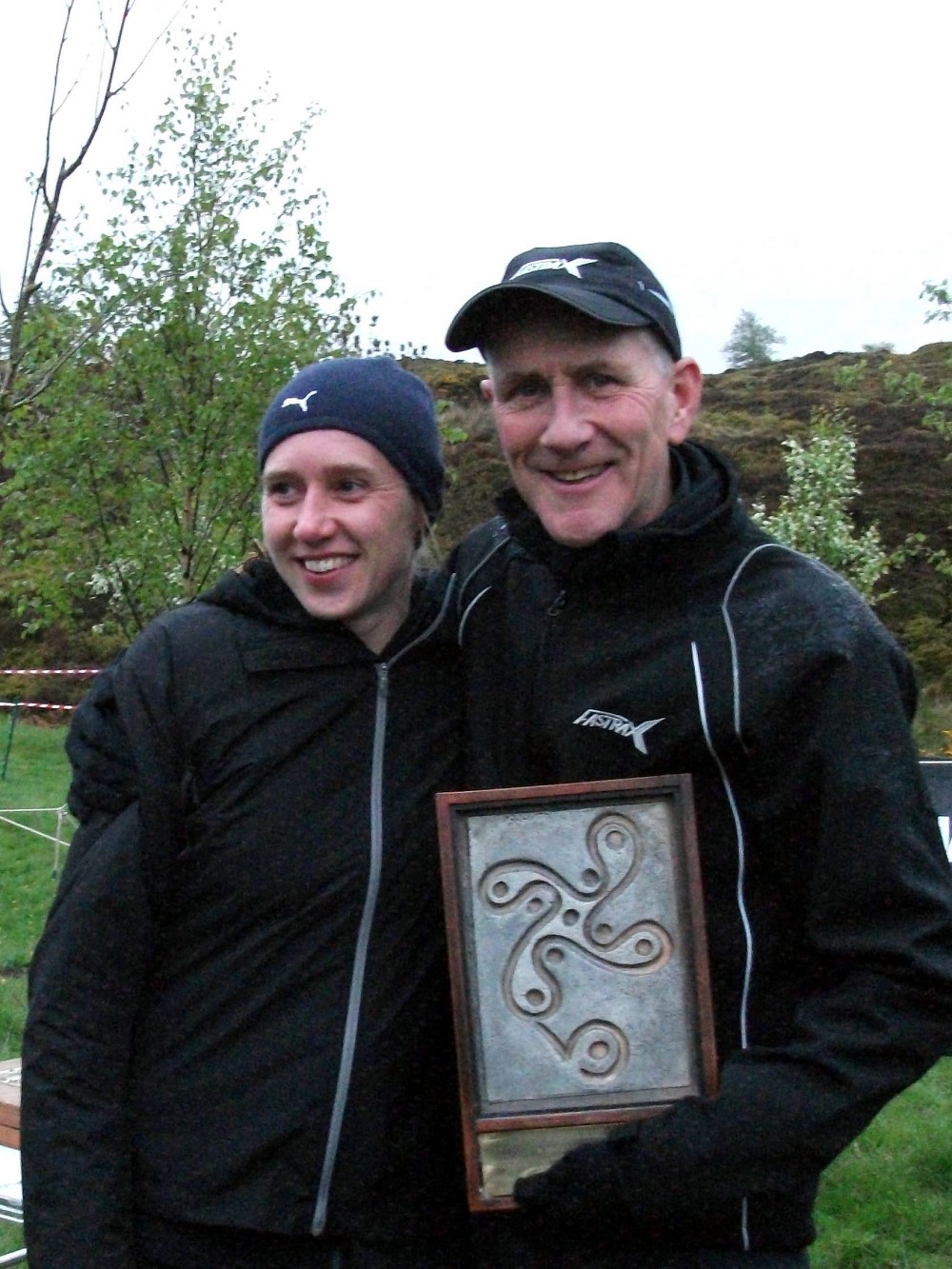 Pete Hodkinson had this to say after race:
The hills felt absolutely unbearable (after zero hill training) and I was very very close to dropping out on a couple of occasions – felt so sick.
Hung on during the flats/downhills though and kept on battling till the end